ETH Is Giving Its Investors Reasons to Boast After Hitting $1,439.33
Advertisement 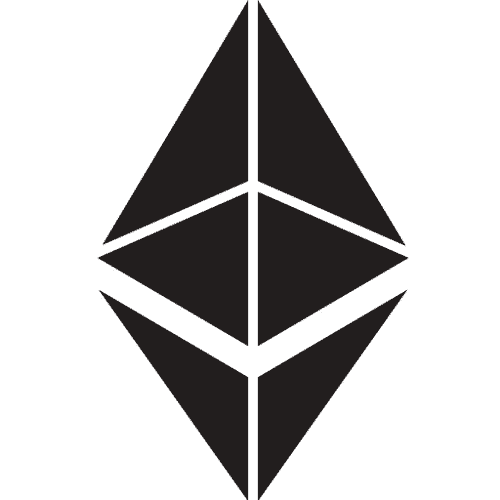 Ether has been doing new stunts lately as it scaled to new all-time high yesterday, the 19th of January, 2021. The price of one ETH hit $1,439.33 at about 1:00pm yesterday as the native coin of the Ethereum blockchain scaled by a handsome 12% to hit this new ATH mark.

Although bitcoin still sits as the largest crypto according to market capitalization, ether follows its heels closely when it comes to hitting new ATHs. ETH has even scaled past the leading crypto (in price action) with a 92% increase in price in the last one year. At press time, ETH has surpassed its 2015 initial Public Sale by a whopping 1000.

Ethereum is popularly known for decentralized finance- DeFi. DeFi currently boasts of over $22 billion in total value locked in its utilization. Although DeFi Apps are usually built on the Ethereum blockchain, they have their own tokens apart from the ether.

Related Topics:btcCryptoethethereumEthereum ath
Up Next