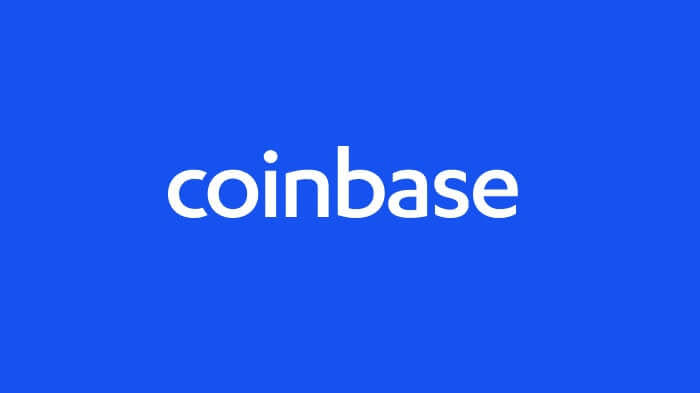 Towards the end of December, 2020, Coinbase revealed that it had laid the necessary draft paperwork as filing statements with the United States Securities and Exchange Commission. and this move appears to be so as to lay the necessary groundwork to become a Public Limited Company (also known as a publicly traded company), the end result being to be able to quote and list its Class A stocks.

The revelation that the company had confidentially registered with the SEC was initially made on the 17th of December 2020, as the high profile exchange submitted SEC Form S-1 to commence the necessary steps. The form is yet to be publicly displayed if at all the company will even reveal same.

The world awaits when the company’s stock will be publicly quoted on exchanges for trading.

These moves come in the wake of Coinbase’s announcement that it boasts of 43 million participants on its trade platform and that it had hit the $90 billion mark in digital holdings at the end of 2020.

What do you think of this move by the leading currency exchange?