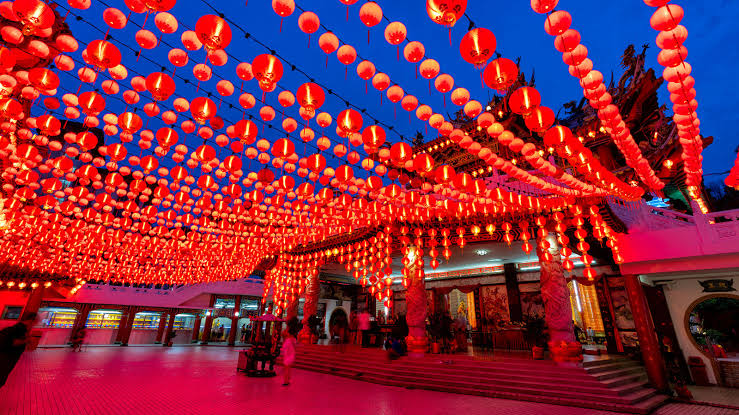 Do we think we have seen the lowest BTC dip so far? An analysis from Stack Funds hints that with the imminent Chinese New Year which is to unveil on the 12th of February 2021, BTC prices could hit further down as massive sell offs are in view.

Stack Funds, a crypto investment outfit reported on the 28th of January that it is expected that the high selling pressure could keep scaling at least in the next couple of months as the Chinese BTC merchants continue to engage in massive selloff ahead of the one week new year’s holiday starting from the 12th of February 2021.

READ MORE : Bitcoin is Below $33k, See the reasons Why

Currently, over 60%of the entire BTC mining pools are situate in the most populous Asian country and Lennard Neo, the Head of Research at Stack Funds notes that the upcoming new year’s holiday is influencing the massive selling pressure that is suspectedly ensuing from the large population of miners in China.

Neo noted that the Miner Position Index (MPI) has scaled upwards being one of the many reasons for BTC price pauses and drops so far. The middle of January, 2021 alone has witnessed record highs in BTC prices since 2019. To this end, Neo prophesies further dips in BTC prices.

“With upcoming Chinese New Year holidays, we expect this selling pressure to continue in the short-term, providing good entry opportunities for market participants. We also expect this volatility to persist in the coming weeks, adding pressure to further corrections for Bitcoin prices.”

The one week holiday is to allow for sumptuous celebrations of the new lunar year of China otherwise known as the Spring Festival. This holiday is one of the most elaborate holidays in China and expectedly our Chinese brethren are projected to spend a lot during this Festival. This new turn of event is not surprising as many have made forcasts prior to now about imminent BTC declines should the Festival approach.

What do you think about this imminent festival and how new participants can utilize this opportunity? Let us hear it I  the comment section.