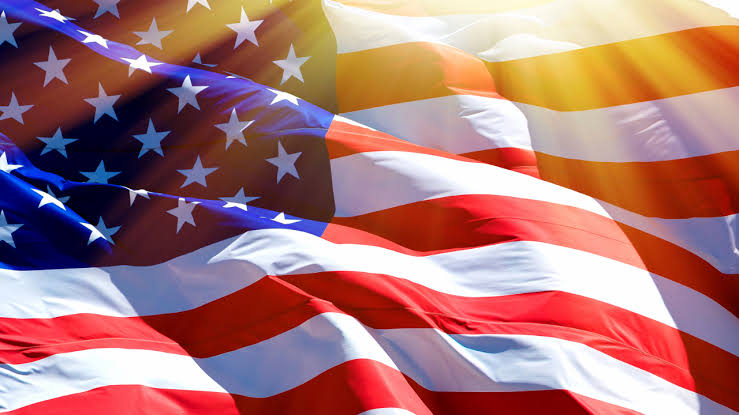 Ciphertrace, a blockchain analytics firm has taken to investigating privacy tokens like the popular Zcash,  (ZEC, +3.84%), including surveying noncustodial and p2p trade crypto platforms like Paxful and Shapeshift. This is happening in the wake of blockchain analytics outfits flagging monies that shift to and from privately owned crypto wallets. It appears that the next line of regulatory surveillance will focus on self-custody and privately owned wallets.

Ciphertrace recognizes that there are now newer and tighter compliance standards and enforcement mechanisms than we have had in times past. For the record, the firm had just improved scores for Paxful, a reputable exchange.

It is projected that the United States will soon present a new wave of regulations and legislations that will legislatively govern self-hosted digital wallets by making due-diligence and other standards a prerequisite for holding such.

This signifies an era where even privately held wallets may not be so private anymore. These wallets may now be under the surveillance of the government at least to a certain degree.

Although this projected move has some merits of its own i.e., to advance the fight against money laundering, and to counter terrorism financing while limiting the rate of shady deals with crypto tokens, it also has glaring demerits, such as overreaching on the privacy rights of the holders of privacy coins and those that prefer self-custody.