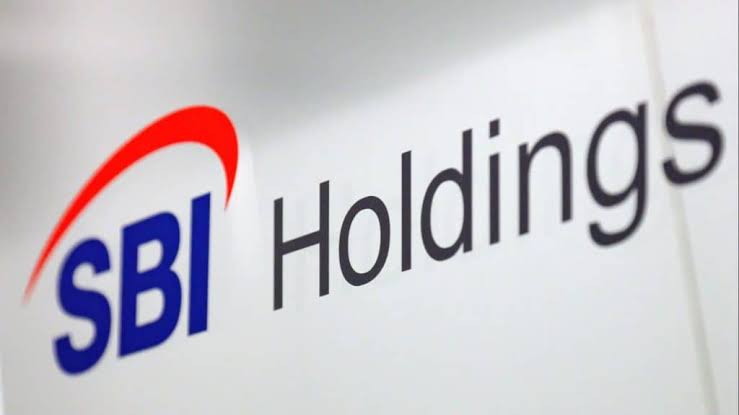 Despite the recent jabs and lawsuit burden on Ripple, it appears that many persons in the Ripple community are upholding the coin, XRP, linked with the brand.

The XRP token has even been deemed a crypto asset by financial services company known as SBI Holdings, which is situate in Japan and in partnership with Ripple. SBI published a report on Monday declaring that under  the relevant Japanese law, XRP (-3.06%) is deemed a “cryptocurrency asset.”

Ripples’ partner, SBI, claims that XRP stands as a crypto asset and not a security in Japan. This means that it will not come under the jurisdiction of the SEC. SBI Holdings relied on Sadakazu Osaki’s publication as authority for its claim.

Regardless of this favourable take, many crypto companies have dumped XRP globally, with some exchanges unlisting the token.