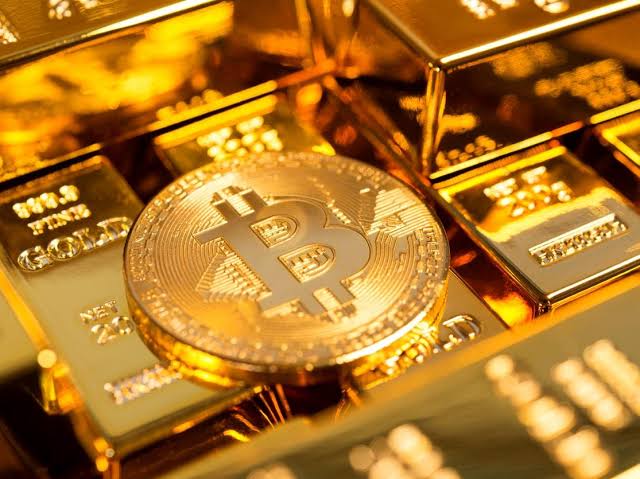 One crypto market data aggregator known as CryptoQuant has revealed that less whales who hold large balances of bitcoin (BTC, +0.8%) have been depositing their BTC into crypto trade platforms in the last couple of days. The Chief Executive Officer of CryptoQuant, Ki Young Ju notes that because fewer BTC whales are holding the leading currency, it is a pointer to a possibility where the digital gold may scale even higher than its current $27,096.30 rate.

It appears that because the Whales were swimming in their profits between the 8th of December 2020 and the 22nd of December 2020- the period of the BTC value explosion-the exchange whale ratio remained above 85%. The current drop below 85% may be attributed to less Whale BTC holdings.

He however considered that the crypto market may likely experience a market exhaustion to which he expects institutions to come to the rescue.