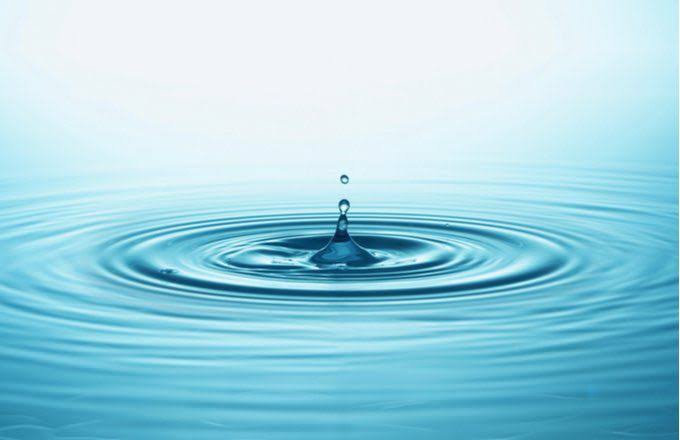 David Schwartz, who stands as the Chief Technology Officer of Ripple urged on Twitter that the community could incite the extinguishing of the program’s native XRP tokens worth billions which are currently held in trust to be run when certain conditions are met. He urged that the XRP tokens held in escrow should be rendered naught in order to avoid the looming tanking of prices that are calculated to occur if the estimated billions of frozen XRP tokens goes into the mainstream market.

A curious tweep asked Schwartz on the 2nd of December 2020 that:

“If Nodes, validators and the community at large got together, and we agree that it’s better for the community to burn the 50 billion XRP Ripple has in escrows would that be possible?”

The CTO replied suggesting that popular take will win in this kind of projected move.

“Yes. There would be nothing Ripple could do to stop that from happening. Public blockchains are very democratic. If the majority wants a rules change, there is nothing the minority can do to stop them,”

It appears that the sales of Ripple’s XRP tokens have tanked over time after the brand stopped supplying tokens to crypto trade platforms. As at the beginning of this year, 2020, the escrow account stored about 48.9 billion tokens.

It is projected that with the whopping sum of 45.3 billion presently in mainstream circulation, further release of the stored XRP tokens in the escrow account may amount to a dip in the value of the XRP.