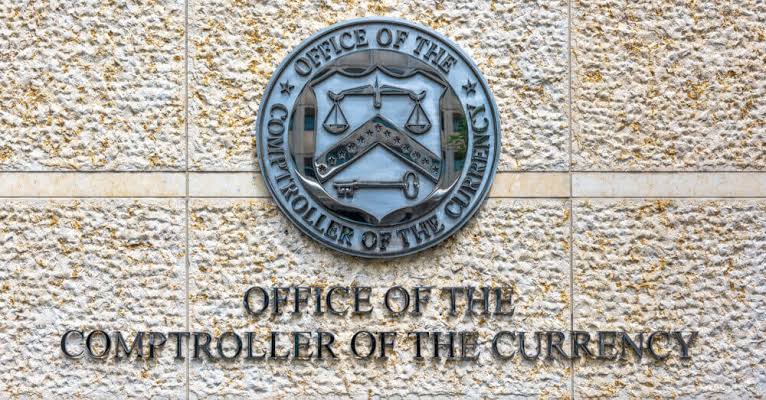 When referring to the Trump Administration, Brian Brooks, the Acting Comptroller of the Currency forecasted a situation where a series of crypto banking and clarification actions will spring up towards the end of the same government’s first tenure.

“I don’t think we need 50 regulations, but what we do need is clarity about what’s allowed,” he said. He went on to highlight banks connecting “directly into blockchains as payment networks” as one place where “the answer has to be yes.”

He also added that it may have been a bubble two years ago, but with more clarity institutions that see this is a real thing are going to adopt at scale, which they’ve already started to do.

For the Acting Comptroller of Currencies, being clear about regulations “are the things that are driving prices at this point.”

Just this past week, Brooks’ former supervisor, the Chief Executive Officer of Coinbase, Brian Armstrong, declared on the bird App, Twitter, that Steve Mnuchin who is the Secretary to the Treasury was bent on extinguishing the creation of crypto with an accompanying legislation. Although according to the latter, this regulatory move is merely to prevent money laundering and counter terrorism financing. This way, a balance will be achieved.