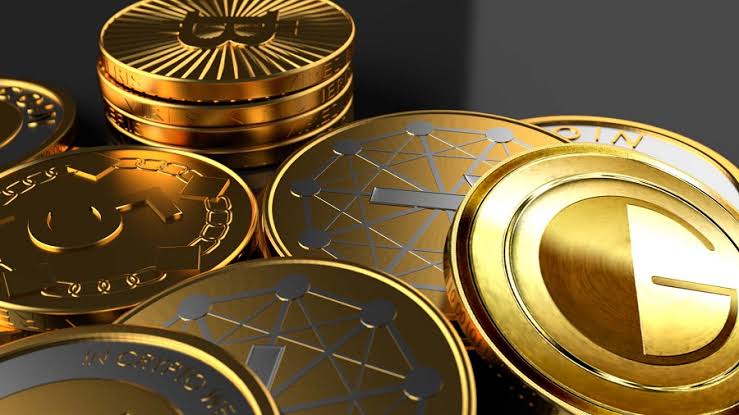 It is ironic that although many have written this year off as one of the worst, a substantial number of people see this year as highly lucrative and worthwhile when it comes to their finances and the scaling of their investments. It appears that many investors and industry players in the crypto sector fall into the latter category with the way the market capitalization in the crypto sphere has dramatically taken a life of its own and tripled in value over the course of 2020.

It appears that the pandemic gave many investors and industry players a cosmic kick up their backsides to realize that indeed the world is experiencing a paradigm shift into a digital phase. We all had to find ways to continue our lives even during the lockdown. Apparently, the side effects of the lockdown incited many to find new ways of doing things and this includes veering into the digital currency niche. Many nations also resorted to quantitative easing in a bid to salvage the economic situation that they had found themselves. This of course led to more inflation. To this end, smart investors had to adopt new means of hedging their reserve against inflation. This and many more are the contributory factors to why BTC scaled all-time highs during the last two months of 2020. Many other cryptos and blockchain products also experienced a positive turn of events.

Just this year, the Crypto sector tripled in size from $193 billion in the beginning of the year to a whopping $668 billion in December 2020. About $300 billion was added to BTC’s market capitalization just this year. The Bitcoin network now boasts of doubled active addresses on their blockchain in this year of the lockdown. Over 700 thousand new BTC addresses held at least 0.01BTC during the course of the year. In 2020, Binance, Crypto exchange giant, broke a $3 trillion benchmark in market capitalization. The exchange’s institutional users scaled by a sizeable 46% even in this year.

When it came to trading pairs, the most popular in 2020 were:

The supply of stablecoins also scaled by 20 billion in 2020. At the beginning of the year, the market cap of wrapped bitcoin (wBTC) was pegged at $4.2 million. December, for wrapped bitcoin, saw a DeFi-hype induced increase to $2.7 billion. The hype around Decentalized Finance also became more intense with stakes scaling from $700 million to $16 billion over the course of 2020. As at press time, the value of wrapped bitcoin on the Bitcoin network stands at $2.7 billion. You, our reader, can also testify that regardless of the amount of BTC you started with at the beginning of this year, you were able to make profits.

When talking DeFi, it will be wrong not to mention the major engine behind its explosion in this year of our lord. Uniswap, an ETH based decentralized crypto trade platform, among other elements drove the hype around the DeFi sector. Uniswap enabled users to create new coin pairs and trade same. This attributed to why DeFi tokens were able to scale speedily upon their release. In less than two months Uniswap scaled to a whopping $1 Billion per day in trading volume from its prior $1 Million per day in June.

The Ethereum developers also kept to their promise of releasing the ETH 2.0 which pushed the crypto sector into the Proof of Stake phase. There was also the mighty explosion of non-fungible coins which became popular this year. It is not surprising that the Asian continent boasts of the largest crypto community with the highest trading volumes. Europe follows up Asia’s heels ehen considering the foregoing. Africa follows Asia closely, with the former holding the second largest trading volumes -considering P2P trading; and Eastern- Europe comes third based on P2P trading globally.

Related Topics:btccoinsCryptocrypto market cap in 2020crypto worth in 2020ethstablecointokens
Up Next