I Want to Build a United SiBAN – Senator Ihenyen
Advertisement 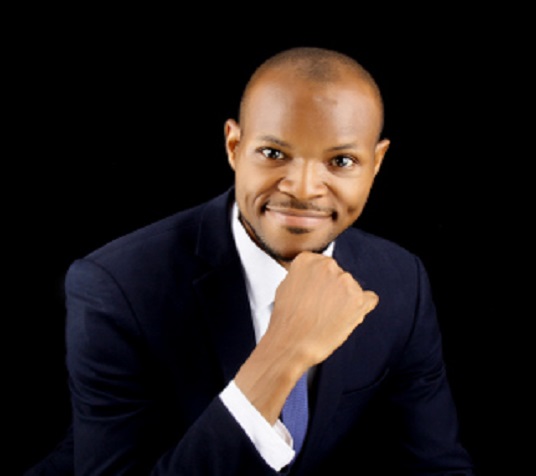 In an interview on the Inside Blockchain program aired on CryptoTvplus, Senator said he intends to build a SiBAN where people are free to talk and express themselves. He wants everyone to understand that however different views they may have, they are all united by common values.

He assured the community that irrespective of whom they voted for, he’s the chairman for everyone and the  new leadership is getting to work immediately from the day one.

Senator Ihenyen also shared his intention to take SiBAN to the next levels through Policy Development and Regulatory Intervention. According to him, SiBAN has to be proactive. He said regulators in the past have been coming up with regulations while the industry rubber stamps them, but now, SiBAN will be coming up with something more proactive.

He argued that stakeholders in the blockchain and cryptocurrency space should be able to come forward with policy draft that will be used to engage regulators and other stakeholders so that they can look at these policies when coming up with regulations.

You can watch the program here below