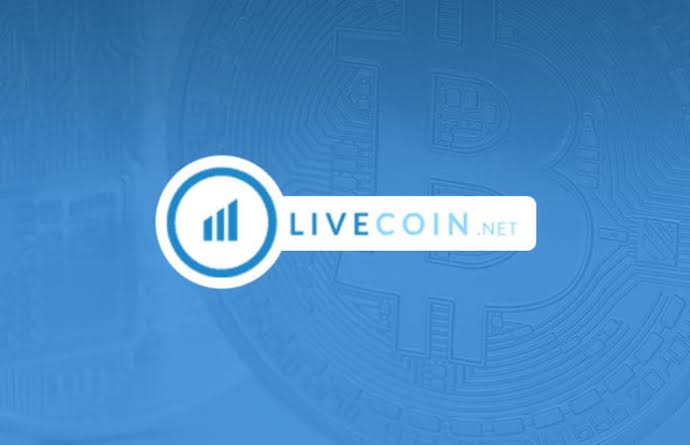 Livecoin, a crypto trade platform has publicly urged its users to stop buying and selling crypto following a brazen attack on its servers. It announced to his users that it had lost control of its servers (based in Metairie, Louisiana) and that they needed to stop trading. According to the UK based exchange, they were labouring under a “carefully planned attack.”

The exchange declared that they had “lost control of all of our servers, [backend] and nodes”

Its correspondents continued that they:

“were not able to stop our service in time.”

It is not yet ascertained if users lost their monies, valued at $805 million due to this attack or their investments are protected. The world continues to await what becomes of this.

Below is the caveat entered on their site:

SEC Slams Ripple with a Suit, What Becomes of XRP?