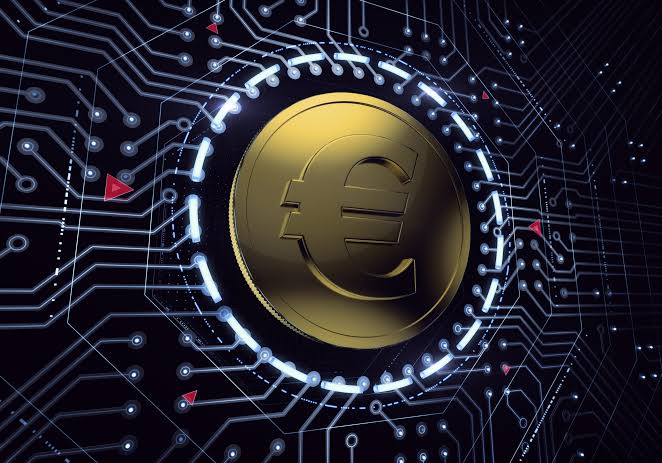 While giving a speech at the Paris Blockchain Summit on Thursday the 10th of December 2020. Denis Beau, the Deputy Governor of the Bank of France revealed how far the Bank had come with the upcoming Central Bank Digital Currency (CBDC). He related projected alteration in the extant law and regulations.

The Deputy Governor of the Bank of France revealed how there is currently a “hands-on approach” on the yet to be released digital euro for the populace.

After the Bank’s call for applications regarding an experiment, the bank started a liaison with Societe Generale to experiment on the tokenization of securities, virtual transactions, and how to run on-chain actions on private blockchains.

The team is presently working assiduously to scale cross-border payment via tokenization. Beau has described this as “costly, incur long delays before settlement, and give rise to uncertainties” on AML balances.

The Deputy Governor of the Bank of France notes:

“Upcoming CBDC experiments – there will be eight of them – will help us to investigate not only the potential of technology but also to question the players in the ecosystem on what tomorrow’s landscape could look like, on subjects as fundamental as the methods of exchanging financial instruments for CBDCs, the improvement of the conditions for executing cross-border payments or new ways of making CBDCs available to financial sector players. In turn, these experiments will lead us to assess whether the regulatory framework currently in force needs to be adapted since we are carrying out these experiments within the current legal framework.”

With eyes on developing a dominant euro-zone CBDC, the European Central Bank President, Christine Lagarde revealed how work is being put in place towards releasing the digital euro and actually becoming a global dominant player in the payments sector in 2020 .

She however describes a current turn of events where foreign payment service entities are dominant global players because of the lack of payments integration.

JP Morgan Discloses that With the Hype Around BTC, Gold May Tank