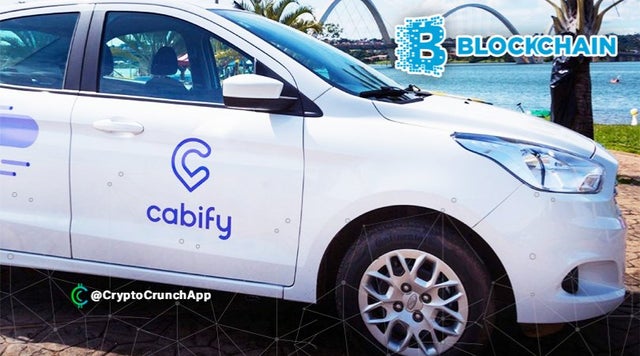 Vide its recent disclosure just this previous week, the company has liaised with a Valencia Spain headquartered FinTech outfit, ClimateTrade, to trace its carbon discharges in real time as it goes about its business.

“This alliance will provide transparent accreditation of the company’s carbon neutrality.”

A Wednesday press release stated that ClimateTrade is set to explore the nascent technology that is blockchain from Algorand (ALGO, +2.65%).

The Press Releases highlighted that:

“ClimateTrade and its customers will be using Algorand as its primary infrastructure layer and leveraging its capabilities for carbon offsetting.”