As BTC Takes a Dip, Is It Time For the Altcoins?
Advertisement 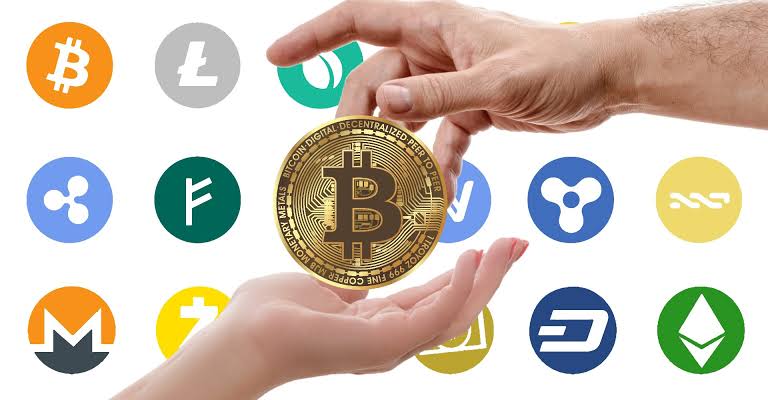 It appears that Ripple’s looming lawsuit has negative bearings on BTC’s dominance, as the XRP issuing company’s case shook the entire crypto sector. BTC has dipped below $26k just today, the 29th of December 2020. Information from Coin360 depicts that the BTC/USD pair dipped down to $25,830 earlier today following news that Coinbase had suspended XRP trading. It appears that support at $27,000 have not been feasible, which induced lower levels revolving around $26,000. Prior to now, the leading currency pierced through the $28k mark by reaching All-time Highs of $28,400 over the weekend and before the current downward turn of events.

It becomes apparent that it is possible for the conditions faced by currency “A” to have bearings on what becomes of other currencies, especially seeing as this downward turn of events can be related to Coinbase’s move to suspend XRP trading following SEC’s lawsuit against the coin’s parent company- Ripple.

“There is going to be a rangebound construction, after which 2021 will most likely break out again.”

He also notes how other altcoins are rebounding regardless of the current turn of events. Recently, ETH pierced the $700 mark since it first did that in May 2018. The 7th largest crypto, Polkadot (DOT) also started seeing a 22.5% daily rise.

Van de Poppe sees a future where BTC pierces the $40k or $50k mark, but “until then, altcoins will most likely do well.”

Related Topics:altcoinsbtcCryptoethereumpolkadotunited states sec
Up Next