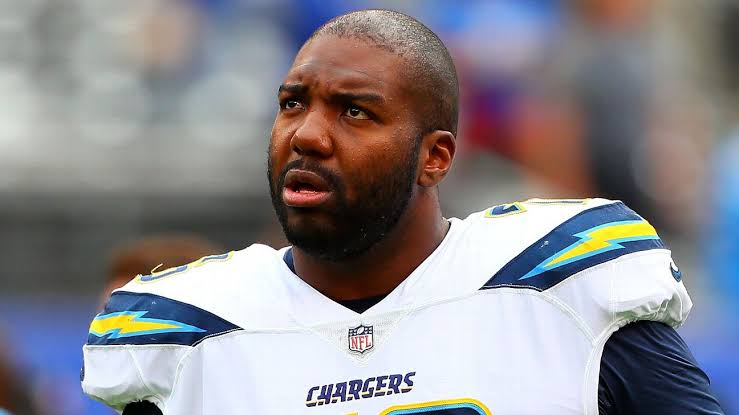 BTC is gradually gaining momentum in the sports industry as a popular NFL player, Russel Okung asked to be paid in bitcoin. Just twenty months after he tweeted “Pay me in bitcoin” on the bird App, Twitter, the National Football League player Russell Okung has become the first player to be given remunerations in BTC in the US Sports league terrain.

The payment arrangement was effected through Zap’s Strike product which facilitates payments via bitcoin (BTC, -2.06%). Zap is an emerging blockchain company that was initiated by Jack Mallers. The startup has products that facilitate the conversion of paycheques into bitcoin. Zap’s founder notes that Okung’s annual $13 million salary is paid partly in fiat currency and the other part in the leading currency.

According to Jack Mallers, other professionals even in the Brooklyn Nets and Baseball’s New York Yankees are already venturing into this type of arrangement.

Frankly speaking, Okung gets paid in dollars, then a deposit is transferred to Strike on his behalf, this product then goes on to convert the fiat currency into BTC. The latter is then deposited in a cold digital wallet meant for the NFL player. Zap’s Strike works in such a way that it can be linked to any person’s traditional bank account through a “Routing Number”.

The founder of ZAP apparently used this Okung scenario to unveil that Zap’s Strike is now able to be used as a checking account via partnerships with two traditional banks that are yet to be revealed.

According to Mallers, Strike is already dealing in “seven figures” monthly and foresees are brighter future as  more high profile individuals start to leverage on the platform. It appears that no fee is presently being charged for making payments on Strike, but Mallers says that this may not be the case as the product continues to enjoy the people’s embrace over time.

“It’s a big, big deal that we found a way to allow any individual to receive a [percentage] of their labor in bitcoin,”

For Okung, BTC is the much-needed economic power shift for black athletes and he continues to promote an advocacy project in a bid to regularize financial independence and power in the professional black athlete community.

As BTC Takes a Dip, Is It Time For the Altcoins?