Unrest Across Nigeria, what will happen to the Naira in Coming Weeks?
Advertisement 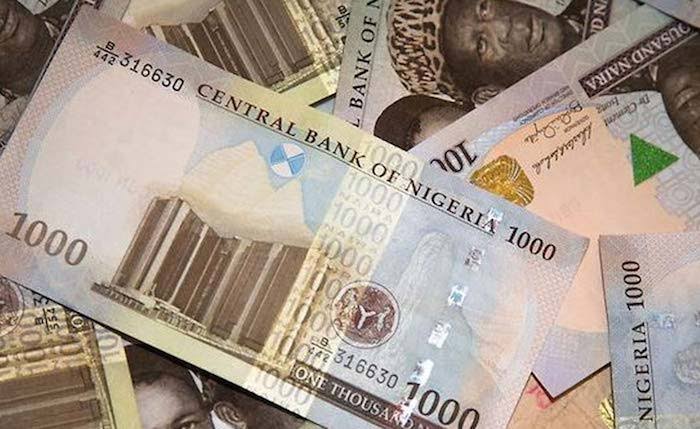 Nigeria, the most populous African nation for several days now has had lots of its citizens outside expressing grievances over the state of the nation with focus on the way the government has handled the economy.

With a record number of locals living in abject poverty, lots of government workers living in manageable conditions and youths facing wrongful profiling and brutality from the police force amongst too many other issues, the outcry of the Nigerian people most especially the youth is justified.

This outcry which had been escalated by the reported shooting of unarmed protesters at the Lekki Toll Gate in Lagos has added to the long list of nation-wide outcry and unrest which certain elements of the Nigerian populace has taken advantage of to loot and destroy properties of businesses and individuals inclusive of both government officials and ex-government officials.

As the nation mourns the dead, the government across the states declare curfew even as the wave of destruction sweeps across, what will become the position of the Nigerian national currency in the coming weeks?

With the rising tension in the country, it’s not arguable that the financial market will be impacted. According to report by local media, Today.NG, the Nigerian Stock Market has lost up-to 113.1billion Naira as a result of the Curfew by the Lagos state government over the ENDSARS protest.

The report by the media reads thus:

“The Nigerian stock market could not sustain the bullish performance recorded earlier in the week as the market, Wednesday, plunged by 0.75 per cent following the curfew announced by the Lagos State as a result of the protest by Nigerian youths against police brutality, tagged #EndSARS.”

“Market analysts have expressed skepticism about bullish performance in subsequent trading sessions this week; even as investors position ahead of the third quarter, 2020 (Q3’20) earnings releases.”

“The analysts noted that foreign investors are always wary of insecurity in any economy and would begin to halt investments.”

Since the curfew directives were given, there had been videos circulating the local internet space of locals taking to the streets in search of food supplies and which some had found with COVID-19 labels. The situation of the State paints an unpleasant picture and this could further impact the economy considering the halt of economic activities in the country most especially, the most commercial city of Nigeria, Lagos. The position of Nigeria could give the idea to short the Naira and with the restrictions in Forex, it’s an even difficult affair for the economic team to preserve the integrity of the local currency.

Impact of COVID-19 on the Nigerian Economy

It’s no doubt the uncertainty posed by the corona virus had greatly impacted the Nigerian economy. As a nation with great dependency on Crude Oil Sale, the extent of economic disruption caused by the novel Virus could be estimated and it arguably holds true that the nation had barely begun recovering from the disruption to its economic activities. This when combined with the recent economic disruption as a result of the ENDSARS protest and the eventual curfew, presents a disturbing picture of a possible impending economic disarray.


What will happen to the Naira in Coming weeks?

Economic disruption and social unrest gives away a terrifying picture of the possible state of a nation. With the declaration of lock down in Nigeria as a result of the coronavirus, the Naira went crashing by over N100 at an average of N360/$1.

The stock exchange has reported a 100+ billion naira loss. There had been reports of difficulties in accessing funds in financial institutions, will this result in another crash?

Will there be another public/physical protest after the end of this curfew?

Whatever will be the position of the nation in coming weeks, the impact will no doubt be seen on the value of the Naira.

And let’s not forget, “Bitcoin is a Peaceful Protest”