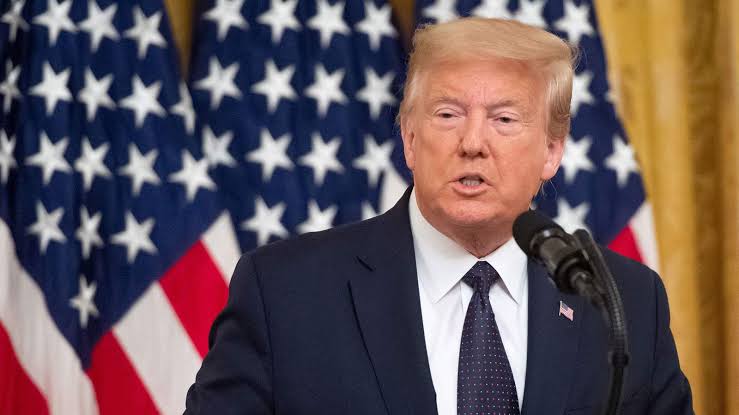 The campaign website of US President Donald Trump has been reportedly attacked by unknown hackers with the website getting defaced and attackers requesting for payment in privacy coin – monero.

The hackers claimed to have compromised multiple devices that gave them access to the “most internal and secret conversations” of the President and his relatives. This also includes classified information.

It’s unknown the nationality of the attacker or their sponsors (if any), but it accused the President of having a hand in the origins of the coronavirus and also cooperating with “foreign actors manipulating the 2020 elections.”

The website defacement lasted less than 30 minutes but there was no exposure of sensitive data. According to the spokesman of the Trump Campaign Tim Murtaugh;

“There was no exposure to sensitive data because none of it is actually stored on the site.”

He further said, it’s “working with law enforcement authorities to investigate the source of the attack.”

The hackers were seeking to get cryptocurrency for the hacker by inviting the website visitors to donate monero to one of two addresses labeled “Yes share the data” and “No, Do not share the data.”

The hacker said it’ll compare the amount of funds in both wallets after an undisclosed deadline and execute the will of people who participated to either Share or Not Share.

Related Topics:Donald Trump
Up Next