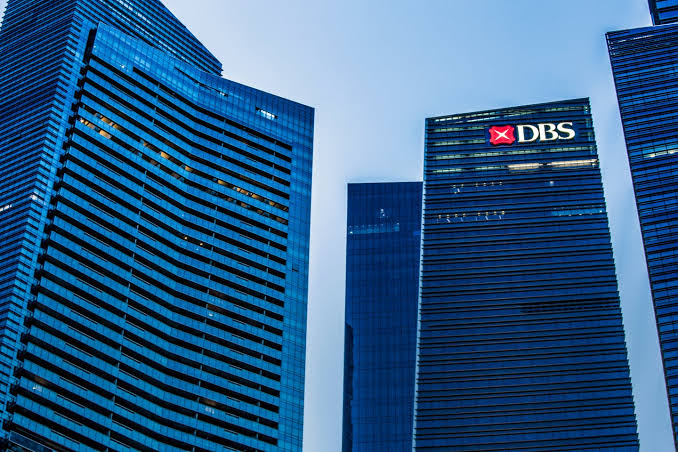 Singapore’s largest bank is reportedly making an inroad into the blockchain and cryptocurrency industry with the launching of a cryptocurrency trading and custody service.

The DBS cryptocurrency trading platform will also support four fiat currencies such as the US dollar, the Singaporean dollar, the Japanese Yen and Hong Kong dollar.

It’s revealed that using it’s STO features, businesses will be able to issue tokens. The bank further revealed the trading platform will not hold cryptocurrency rather, it’ll be held by the Bank itself. The bank said the service will offer “distinct advantages such as the assurance of institutional-grade security.”

While the move of the Bank to release its cryptocurrency offerings further validate the idea that blockchain technology will be adopted by businesses and government globally, and more Singaporeans will be able to conveniently purchase cryptocurrency, the Bank was quoted saying:

“DBS’ plans for a digital exchange are still [a] work in [progress], and have not received regulatory approvals. Until such time as approvals are in place, no further announcements will be made.”