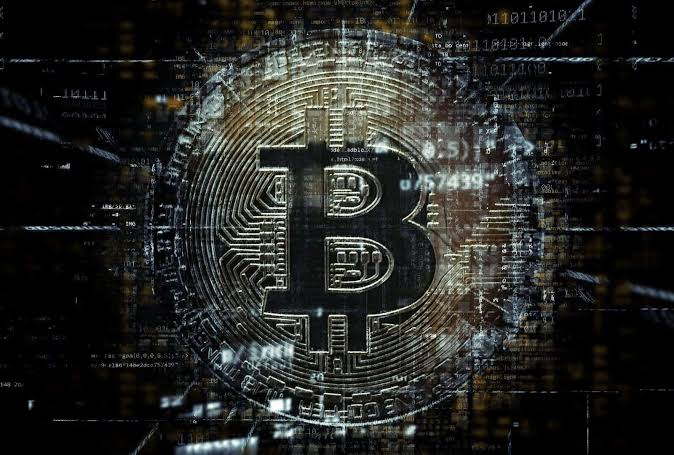 The Ethereum DeFi Network has been experiencing a favourable boom since its inception some five years ago. It is arguably the second biggest decentralized wealth-creating network in the Cryptocurrency industry. Other DeFi spaces have also seen progressively high returns on investment and high interest rates.

This very attractive advantage of the DeFi space has drawn both smart investors and swindlers to the otherwise financially inclusive space. Just recently, there was a report to the effect that a serious DeFi exit scam took place this previous weekend on an Ethereum-based DeFi.

A member of the Asian Business Development Team at MakerDAO, Doo Wan Nam, disclosed that an allegation has surfaced that a fraudulent exit scheme recently took place on the “Asuka DeFi”

Doo Wan Nam released a thread in which he alleged that a South Korean Media, the systems analyst who programmed the “Asuka Finance” escaped the chain with a whopping $64,000 sum of crypto.

Jong Chan, who happens to be the programmer behind the DeFi had enticed unknowing preys into investing huge sums of money into The Asuka Defi via Telegram, KakaoTalk (a poplular South Korean chatting site) and Discord. He exaggerated the returns on their investments and particularly ensnared unsuspecting victims by showing the high yields they would get from their investment.

Doo Wan Nam explained that Jong Chan cunningly towed in millions of dollars while artfully raising the value of Asuka. At the planned time, he pulled out $64,000 worth of crypto from the Ethereum-based DeFi pool. Jongchan went all out and out by extinguishing his keys plus the means of minting more coins on the chain. He left millions of dollars worth of Asuka in the pool without giving the unsuspecting victims the ability to drain the pool.

NewsBTC revealed that as at August 2, 2020, about $4.21 billion worth of crypto had been tied in blockchain-based finance Apps. This figure has topped the last figure reported 90 days ago with $1 billion.

This news may be quite daunting for many investors using the blockchain network talkess of would-be investors, nevertheless, it appears that these unscrupulous elements will not stop the paradigm-shifting technology that is Decetralized Finance systems. Many Blockchain enthusiast believe that this promising technology will not stop developing even if it is interrupted by hackers, scammers and conmen.

Spencer Noon, an investor who is also the Head of DTC Capital has described on the 3rd of August that all roads are going forward for the technology that is DeFi. When talking about the cryptocurrency-centric fund dubbed Electric Capital which just rallied about $110 million fund concentrated on DeFi, he stated that:

“My read on #DeFi after speaking with instl investors, fund mgrs, OTC desks, and FOs over the last few wks: The herd is coming. They’re excited about DeFi but new to it, so they’re buying $ETH first. Once positions are set, I expect them to move up the risk spectrum to protocols.”