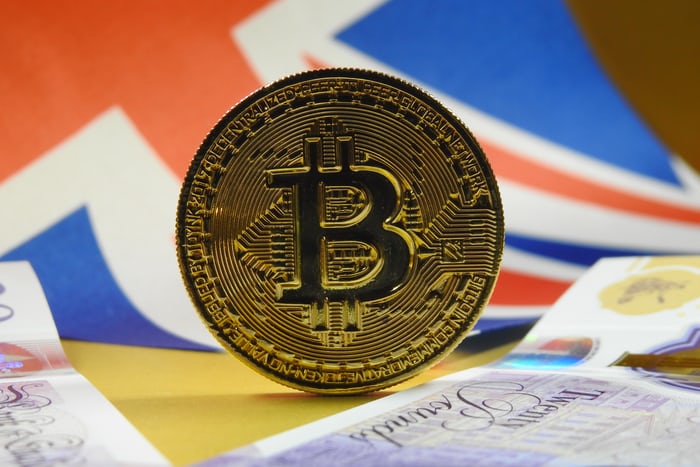 It appears that Bitcoin endured a decline in value worth $1,458 just in an hour on the 2nd day of August 2020. This unexpected price decline caught Bitcoin dealers unawares. Smart buyers quickly cashed into the opportunity by buying off a substantial amount of Bitcoin.

Prior to now, Bitcoin has been enjoying a luscious value of $12,118 for about 11 months. But just yesterday, the most valuable Crypto fell from $11,969 to $10,659 in the space of 10 minutes. Bybt Derivative Data Analysts explained that essentially, about $1.4 billion worth positions throughout major exchanges has been extinguished by this decline in the price of Bitcoin.

Skew, a data source reported that this price slide elicited the immediate closure of long positions on BITMEX; this appears to be the highest since May 10 of 2020. This closure of positions on BitMEX is worth about $144 million. BitMEX also recorded the extinguishment of $7.6 million worth of short positions.

Although generally, about 72,422 positions went to blazes in the last 72 hours,the largest liquidation occurred on the Seychelles-based exchange, BitMEX.

A closer observation showed that approximately 95% of BitMEX liquidations were long positions. Apparently, the leverage tilted more to the bullish side.

Ether, the second biggest cryptocurrency also plunged more than 20% after scaling a whopping $415.71 in eleven months.