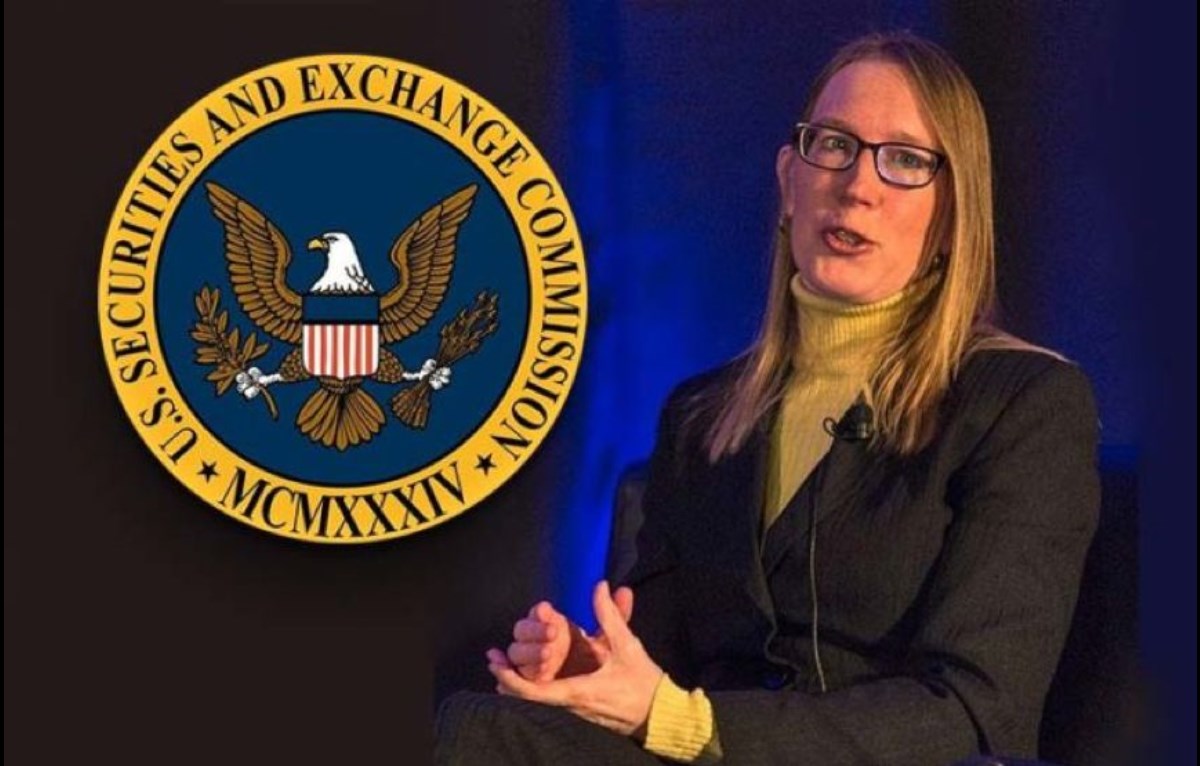 US SEC Commissioner, Hester Peirce commented on the amendment of the SEC definition of Accredited Investors. According to her, “it is a step in the right direction”.

The Commissioner popularly known as Crypto Mom because of her friendliness to crypto expressed her concerns saying “Americans shouldn’t have to ask the SEC for permission to invest”. speaking on the amendment, she said “but today’s accredited investor rule at least offers people a path to ask permission based on their education, rather than simply telling them ‘no, unless you’re rich”

The Security and Exchange Commission has made an amendment to the definition of accredited investors. Under the new definition, it is no longer restricted to entities of high net worth but also to entities whether natural or corporate that is able to prove they are knowledgeable in financial matters.

The Chairman of the SEC Jay Clayton spoke on the amendment and he said “for the first time, individuals will be permitted to participate in our private capital markets not only based on their income or net worth, but also on established, clear measures of financial sophistication.”

People cannot lose money unless they are allowed to invest

The SEC Commissioner whose term in the Commission has been extended continued on saying, the justification for the rule before the amendment was ‘’investor protection’’.

According to her, people cannot lose money unless they are allowed to invest. She went on saying by not investing; she will lose the opportunity to be part of enterprises that she believes will transform society, she will lose the right to make decisions for herself.

The SEC has noted that the changes will become effective 60 days after it has been published in the Federal Register.