CEO of MTN Group Speaks Out on MTNCOIN, Calls it Fake.
Advertisement 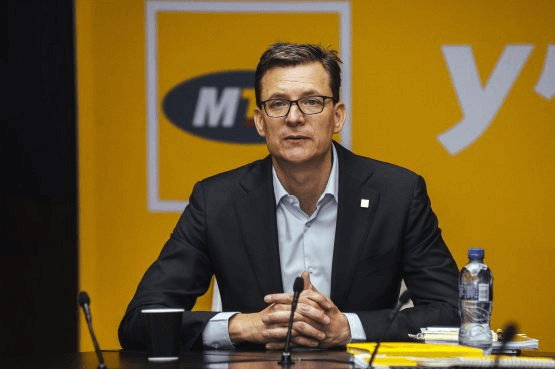