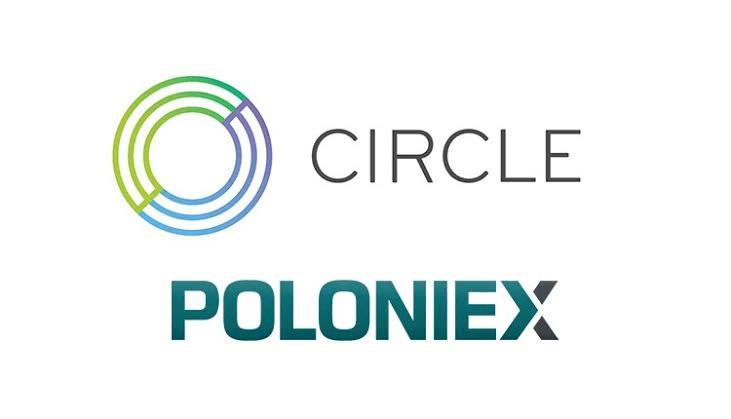 Cryptocurrency exchange poloniex announced through the company’s blog it will be spinning out from Circle to form a new company called Polo Digital Assets, Ltd and it will be excluding US Customer as it spins out.
The new company will have the backing of a major investment group and according to Poloniex, it will enable it to focus on the needs of global crypto traders with new features, assets and services.
Incentivizing users, Poloniex has reduced the trading fees for spot trading to 0%. This was effectively done on the 21st of October, 2019 and will continue till the end of the year.
The exchange affirmed it intends to continue beyond that with highly competitive pricing models for traders. And going forward, it intends to spend more than $100million for expansion and development.
In February, 2018, Circle announced it has acquired the US based cryptocurrency exchange Poloniex for a sum of $400 million. In the press release, Circle said it is on a mission to make it possible for everyone, everywhere to create and share value.
According to the firm, Poloniex addresses another key element of Circle’s product foundation: an open global token marketplace. Circle expressed its commitment to maintaining the features and services that have made Poloniex so familiar and relied upon by customers.
As it is spinning out from Circle, Poloniex will be excluding its customers from the United States and Circle will be winding down operations for them. Bittrex has also moved out of the US
According to Poloniex, from November 1st, US Customers will not be able to execute trades on the exchange but they will still be able to withdraw funds from the exchange until 15th of December, 2019.
Poloniex expressed great confidence in the journey ahead as it said “The Cryptocurrency revolution has just begun, and we’re in it for the long haul.”