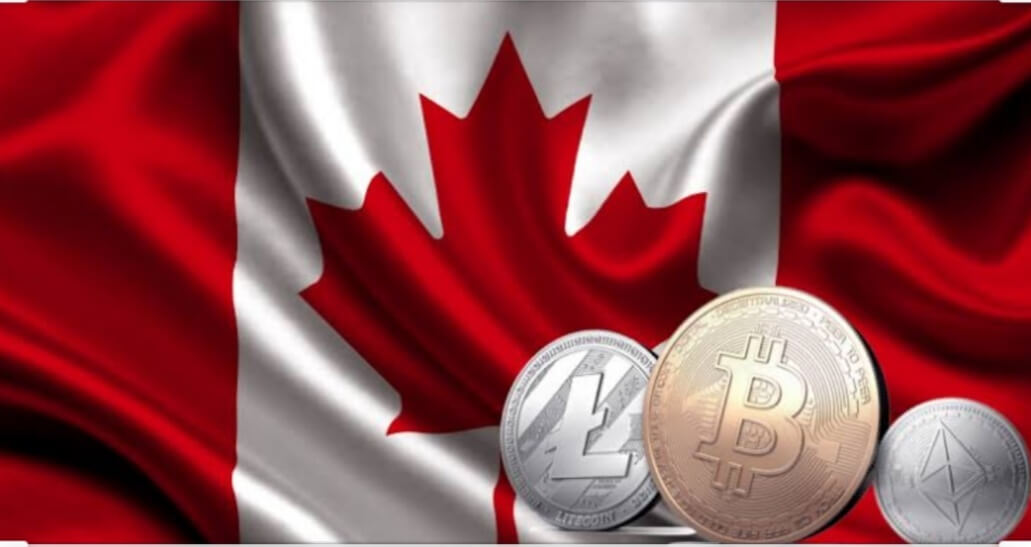 Since the future of money has come, the Bank of Canada considers launching a proprietary digital currency. This is contained in the presentation entitled “Central Bank Money: The Next Generation,” which was prepared by Stephen Murchison, an adviser to Governor Poloz, who shoulders the task of leading Canada’s digital currency research. The idea of developing their digital coin is to fight the threat associated with cryptocurrency and also to garner information on how Canadians spend their money.

According to the report, Canada is ready to take the lead in launching their cryptocurrency to modernize financial services. In this regard, the bank has released a white paper on the merits of creating a digital currency. The presentation, which was prepared for Governor Stephen Poloz and the board of directors of the bank, offered all the possible details about how the bank plans on developing the digital currency. It outlined over a dozen benefits the bank will get from launching its digital currency, which would be available, coexisting alongside coins and paper money before eventually replacing them.

Following the contents of the presentation notes the report, Canada needs to innovate to stay in the game, and thus, a digital currency would provide the benefits of a bank-owned asset as well as all the convenience and security of wireless electronic payments.

However, the presentation notes that digital currency presents a risk to stable, low-cost funding for banks.

500 Nigerian Devs to be Taken into Ethereum's Pilot Project

Another firm, Booking.com has abandoned the Libra Project