The Notoriety of Pump And Dump: Steps to Protecting Your Crypto Portfolio (Part 1)
Advertisement 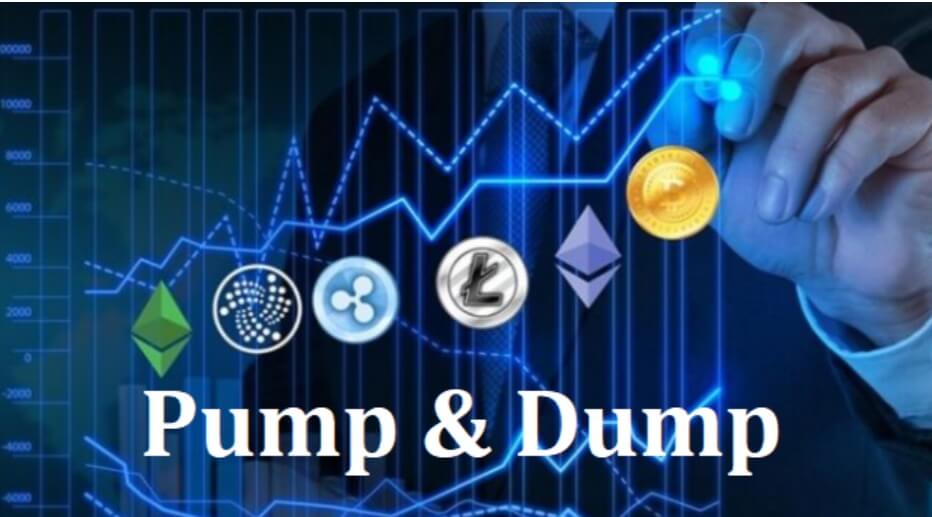 The relative anonymity of the crypto sphere has led to it becoming a fertile brooding ground for illegal activities such as currency theft, pump and dump schemes amongst others. Back in 2000, Michael Lewis (author of The Big Short) covered the story of a high-schooler charged with stock-market fraud. It was the first time the Securities and Exchange Commission (SEC) had investigated a minor, this also proves that sometimes, reality can be stranger than fiction.
Pump and dump in  stocks
If we take the view that markets are rational, it might seem bizarre that a 15-year-old could manipulate stock prices and earn hundreds of thousands of dollars in the process. But that’s exactly what Jonathan Lebed did, from the comfort of his bedroom.
How? Well, if you’re unfamiliar with the case, the answer is simple. Lebed bought a lot of cheap stocks and then posted on finance message boards using multiple accounts, urging others to do the same. Each time, interest in that stock exploded and prices shot up. Lebed then sold his own holdings and moved on. That’s all it took to wreak havoc in the stock market: a bunch of hyped-up messages telling people to buy.
This is the basic template for a traditional stock pump and dump. An individual or group will buy a low-valued stock, often priced at a penny. Then they’ll spread misinformation, claiming the stock is under-valued and about to shoot up in price. If enough investors believe their claims and buy, the price will indeed go up — which validates those claims and attracts more interest. Eventually, the pump and dump organizers sell and the scheme collapse. So that’s how a stock pumps and dump works — which brings us to cryptocurrency.
And now in cryptocurrencies
If you’ve been on the crypto scene for a while, you’ve surely seen no-name coins skyrocket several hundred percents in one day and for no apparent reason whatsoever: these are clearly pump-and-dumps coordinated for quick profits. Even some less-than-promising ICOs, too, have been decried as inherent pump-and-dump schemes. Jordan Belfort, the infamous “Wolf of Wall Street” who pioneered the penny stock scams of the 1990s, is of this line of thinking. He declared as much in recent comments to the press: “[ICO] promoters are perpetuating a massive scam of the highest order on everyone. Probably 85 per cent of people out there don’t have bad intentions, but the problem is, if five or 10 per cent are trying to scam you, it’s a f***ing disaster.”

Some Frequently Used Crypto Terms and What They Mean