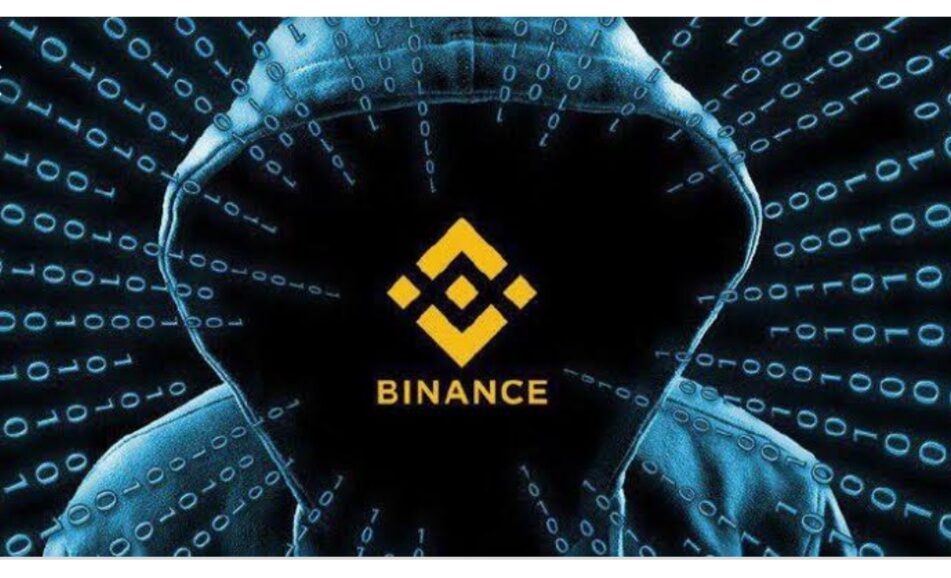 On August 7, Binance is the world largest cryptocurrency exchange as at today (based on its 24hrs trade volume), was reported to have been hacked. This was said to have occurred when an unscrupulous person had gained access to a massive chunk of the Exchangers Know Your Customer (KYC) data. The hacker was reported to have demanded 300 Bitcoins (which is worth approximately $3.5 million as at the time of this report) after gaining access to about 10,000 personal photos from the Exchanger’s website, threatening to release all the data at his disposal.
It is noteworthy to state that the perpetrator of this hack had set up a couple of dedicated telegram groups where he was said to have allegedly released these sensitive materials. Although the group has since shut down permanently, the Exchanger had taken drastic measures to nail any further moves by other miscreants. However, seeing that there were no digital watermarks, there are no doubts regarding the authenticity of this material. The Binance security team had a follow up with an official statement:
“At the present time, no evidence has been supplied that indicates any KYC images have been obtained from Binance, as these images do not contain the digital watermark imprinted by our system.”
The CEO of Binance sent out a tweet:

The cryptocurrency Exchanger had claimed that all the images that have been released so far could be dated back to February and that this stunt was simply old news with a new spin, a time when the Exchanger was still making use of third party service to be able to provide KYC services. The Exchange had also tried to get the supposed perpetrator to disclose how he gained access to pull off the breach or give any irrefutable evidence to his claims, instead, he simply continued to demand 300BTC which further leads us to believe that this might have just been a bluff

Is Binance Set to Dominate The Cryptocurrency Industry With Its Platform Aggregation Business Strategy?