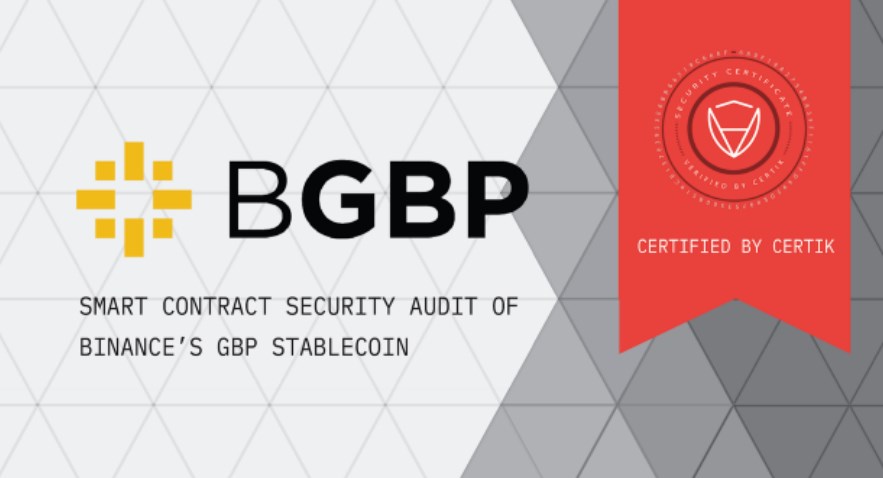 BitMinutes Announce A 2 Million Naira Prize for Bitminutes Registered Agents in Nigeria Ahead of its Mega Event in September.