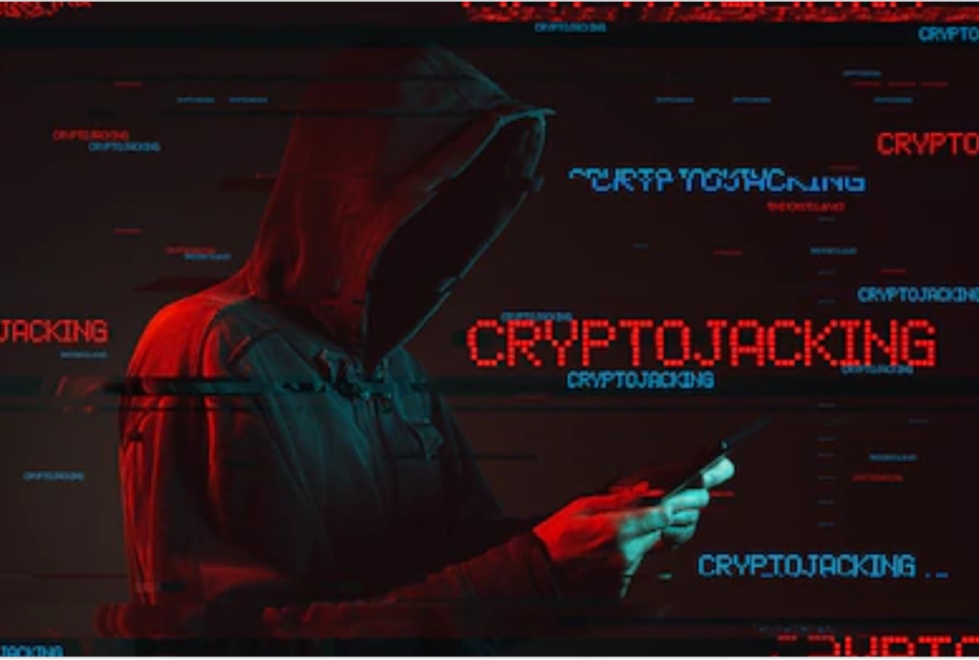 A massive-scale hack has been discovered, the hack which was said to have been perpetrated on a credit card issuer, Capital one who also allegedly suffered the hack of its cloud customers servers in order to mine cryptocurrencies.
On Aug 28, a court filing was released and revealed that Paige A. Thompson the perpetrator has received an indictment on charges of both perpetrating the Capital One breach and of unauthorized hacking into the servers of her employer’s cloud services customers for the purposes of cryptojacking.
The rise of Cryptojacking 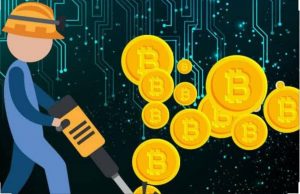 With the term cryptojacking being used to refer to as a stealth mining attack by installing malware which harnesses the processing power of an individual’s computer for mining purpose without his/her consent.
With cryptojacking specifically, we see that this software quietly takes a portion of your computer’s processing power depending on how they are programmed and use it to solve complicated algorithms. When these algorithms are completed units of cryptocurrency are deposited into a wallet which must have been pre assigned usually by the one associated with the writing of the program.
The alleged victims of the scheme
Although the court filings do not contain the name of Thompson’s former employer, there has been a recent report which shows that the company in question is Amazon Web services. All three victims involved were said to have engaged the cloud computing services of the firm at some point. This was how the data theft was carried out.
“My cryptojacking enterprise”
In order to successfully carry out these covert mining activities, Thompson had allegedly taken advantage of the fact that some customers had misconfigured the web application wall on the servers which they had rented and contracted.
She was said to have obtained credentials for accounts that had permission to view and copy data stored by their own customers on their cloud servers which she scanned for any valuable personal identifying information. She had used the access she had to the server for her own benefit which included cryptojacking. The court filing did not contain any detail as to how profitable her mining activities were.