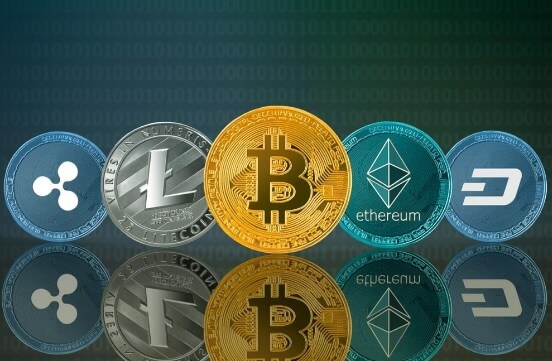 Short BNB and Get Rekt; CZ Shills the Binance Coin