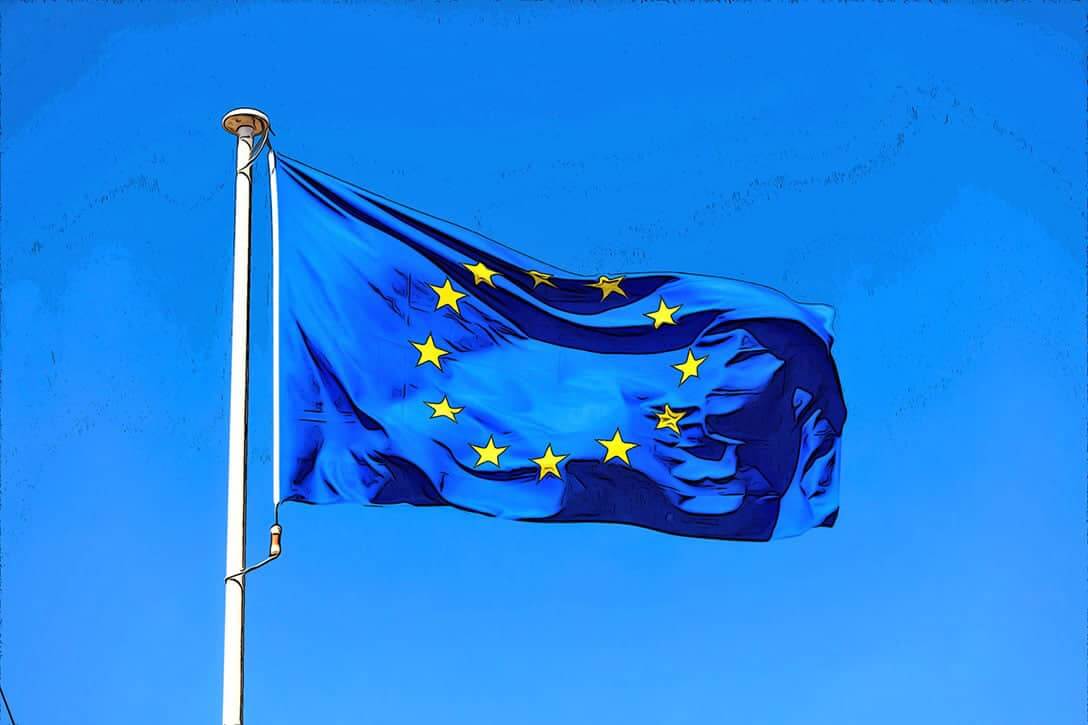 A number of reputable firms and organizations some of which are SWIFT, Ripple and IBM have joined forces with a new blockchain association to promote adoption of the technology across the EU.
The International Association of Trusted Blockchain Application (INATBA) is the new group and which is an initiative of the European Commission launched yesterday Wednesday 3 April 2019 in Brussels, Belgium.
INATBA will operate as a “global, multi-stakeholder forum” particularly tasked at bringing together both developers and users of blockchain technology to promote mainstream adoption across multiple sectors.
Among its goals are to set up a framework to encourage public and private sector collaborations, dialogue with regulators and policymakers and “Legal predictability” as well as ensure “integrity and transparency” in blockchain infrastructures. the group is also tasked with developing guidelines and specifications for blockchain and distributed ledger-based applications.
Members of the groups include banks such as Barclays and BBVA, consultancy firm Accenture and French beauty product giant L’Oreal. Some number of Blockchain startups such as Ethereum development studio ConsenSys AG, crypto mining firm Bitfury, Enterprise blockchain firm R3, cryptocurrency hardware wallet maker Ledger and cryptocurrency protocol developer IOTA.
EU Blockchain Group Launches With SWIFT- Onboards Ripple
According to Carlos Kuchkovsky, the formation of the group had been long overdue. He also added that the association could have an important role to play in terms of developing blockchain best practices and standards and also avoiding fragmentation on a European level.
The launch of INATBA saw several European commission officials speak- including the Commissioner for the Digital Economy and Society- Mariya Gabriel who was the keynote speaker. Also, the occasion featured panel sessions with discussions of topics like; “Blockchain Potentials”. Among other great news reaching us is the joint declaration of support from members from different blockchains.
It is only laudable to note that the European Commission had launched several initiatives to promote the adoption of blockchain technology. Just recently, it had constituted the European Blockchain Partnership (EBP) with the support and backing of 22 other member countries to support the delivery of cross-border digital public services based around the Technology.
The Commission also set up the EU Blockchain Observatory and Forum, with ConsenSys as its member, in February.
Image by: cryptodaily.co.uk

New Digital currency Regulations To Be Introduced in Pakistan