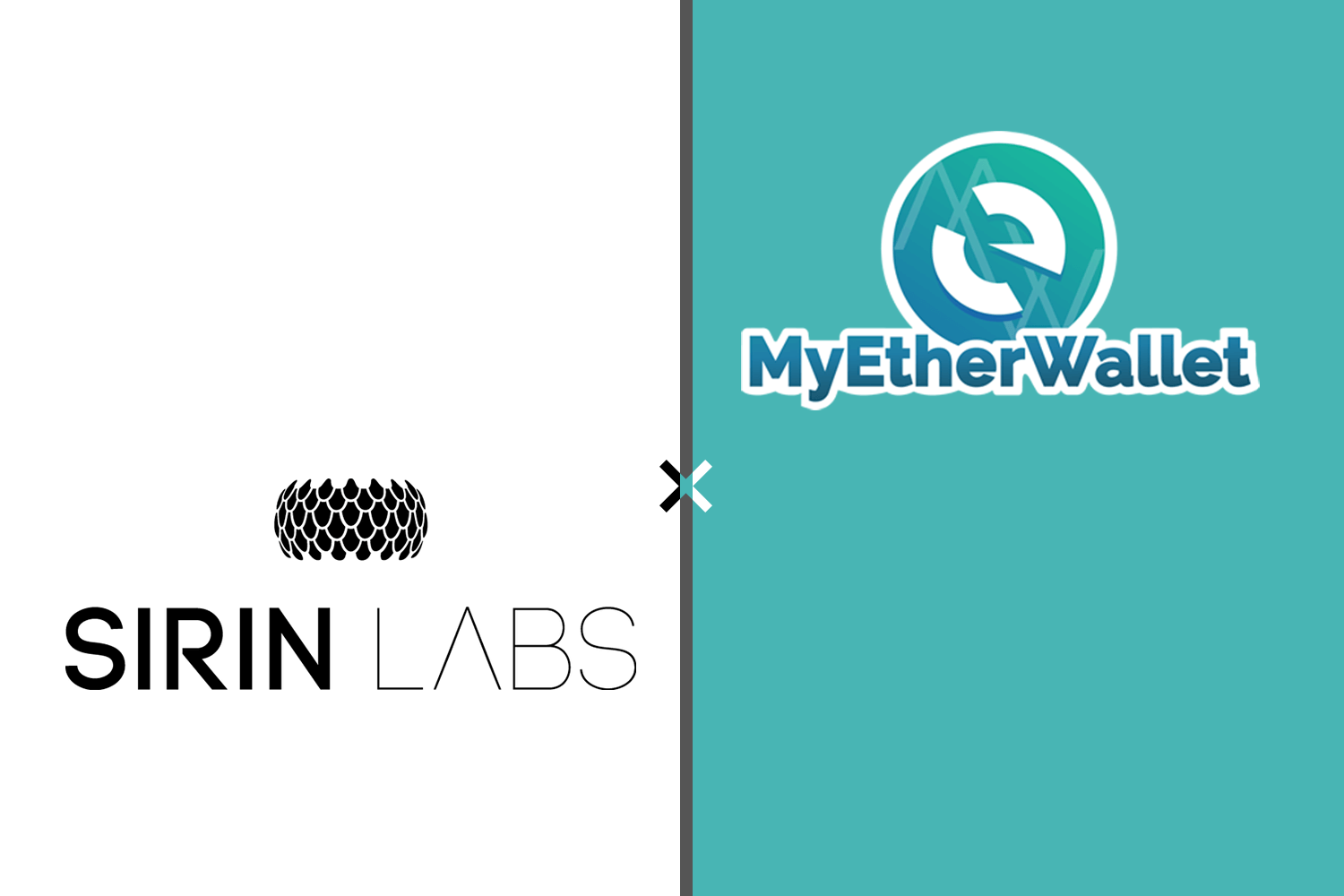 Swiss developer Sirin Labs will fuse popularly known cryptocurrency interface MyEtherWallet (MEW) in its Finney blockchain smartphone, this was confirmed by the company on social media on March 21.
Sirin Labs, which released Finney late last year will now enable MyEtherWallet users to buy the device via the latter’s cell and web interface. Also, MEW will attribute as the go-to wallet interface for Finney customers.
The move according to Sirin and MEW came about as a result of a need to promote adoption and ease the process of assessing and handling cryptocurrency tokens.

“We’re always looking to bring more secure integrations to Ethereum to make our users feel safe while navigating the crypto waters, and we believe having an on-phone hardware wallet is immensely valuable to users,” – Kosala Hemachandra, MEW CEO and founder expressed to Finextra.

“This will not only make it easy to send and receive crypto transactions, but it will also make crypto more accessible to a wide range of users.”

The partnership is the newest to close for Sirin that became popular among cryptocurrency users in 2017 when it signed Lionel Messi, a popular footballer as its brand ambassador.

“We see this integration as a strong step towards a greater market share for both companies, as the two products complement each other” – Zvika Landau, Sirin Labs CEO.

The blockchain smartphone arena already contains several players which launched devices at similar times. Recently, HTC partnered with web browser Opera to increase the functionality of its blockchain-centric offering, the Exodus. Samsung has also received consideration after it published it might come with a cryptocurrency wallet in its latest Galaxy S10 smartphone.
Disclaimer:
The Information provided on the website is designed to provide helpful information regarding cryptocurrency subjects. The content is not meant to be used, nor should it be used as a basis, foundational knowledge or prerequisite for decision making regards trading. Always do your own research and due diligence before placing a trade. We are not liable for any outcome based on any content found on the site.

Top 5 African Countries To Do Blockchain And Cryptocurrency Business