Why The Fuss About Blockchain Technology?
Advertisement 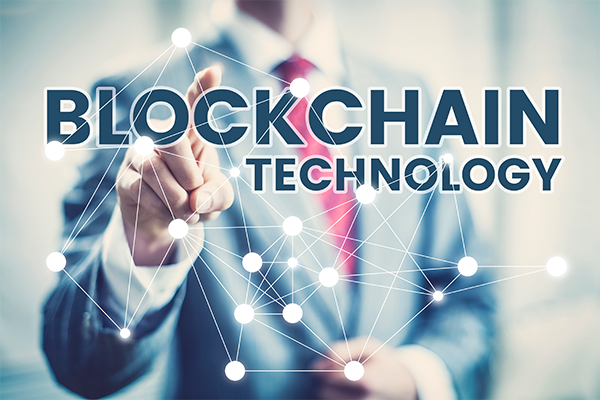 What is your take on the Blockchain Technology? Do you think it will really change the way we live our lives? Share your thoughts with us in the comment section.

What Is An ICO and How Does It Work