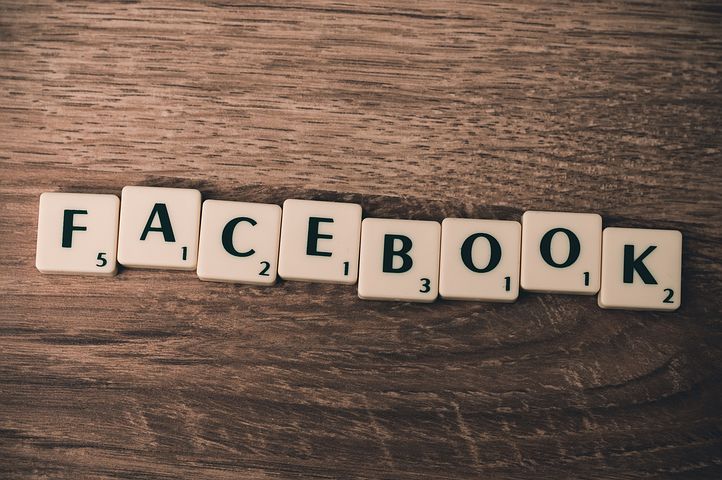 Facebook has been running a secret crypto division. The division has according to reports made its first acquisition, a blockchain company specialized in developing smart contract with a very good research team.
Facebook Acquires Chainspace Research Team
According to reports, Facebook has acquired  Chainspace, a blockchain startup company founded by researchers from the University College London.
Chainspace refers to its company as “a planetary scale smart contracts platform” that makes use of a “distributed web of blockchains for scalability, speed and privacy.”
At the top of the website, the words:

“We’re excited to announce that the team is moving on to something new. Chainspace code and documentation will still be open source, and all previously published academic work remains available.” was written.

In the report, a facebook spokesperson confirmed the rumours that former Chainspace employees are working with its blockchain section but no other information was offered.
Facebook, like several companies is looking for ways to  make use of the immense advantage of blockchain technology.
According to reports, the deal was an “acqui-hire,” this suggests that facebook main interest is in Chainspace’s researchers not necessarily its technology
Facebook Maybe Developing Whatsapp Cryptocurrency
Facebook has been secretly working on a blockchain project for awhile now. The company has been very secretive about the entire project but undisclosed sources say that it would be in the form of a fiat-backed “coin” that would be incorporated into the chat platform WhatsApp.
The social media company has hired a large number of seasoned blockchain developers and presently has about 40 employees working on its blockchain project.
Former head of Messenger and Ex Coinbase board member, David Marcus, is in charge of the entire project.
CEO of Facebook, Mark Zuckerberg in 2018 announced that personally he was committed to researching about  cryptocurrency and blockchain technology.

What do you think about Facebook’s Crypto journey? Lets hear from you in the comment section below!

Tron May Be The First Digital Currency With A Sustainable Model