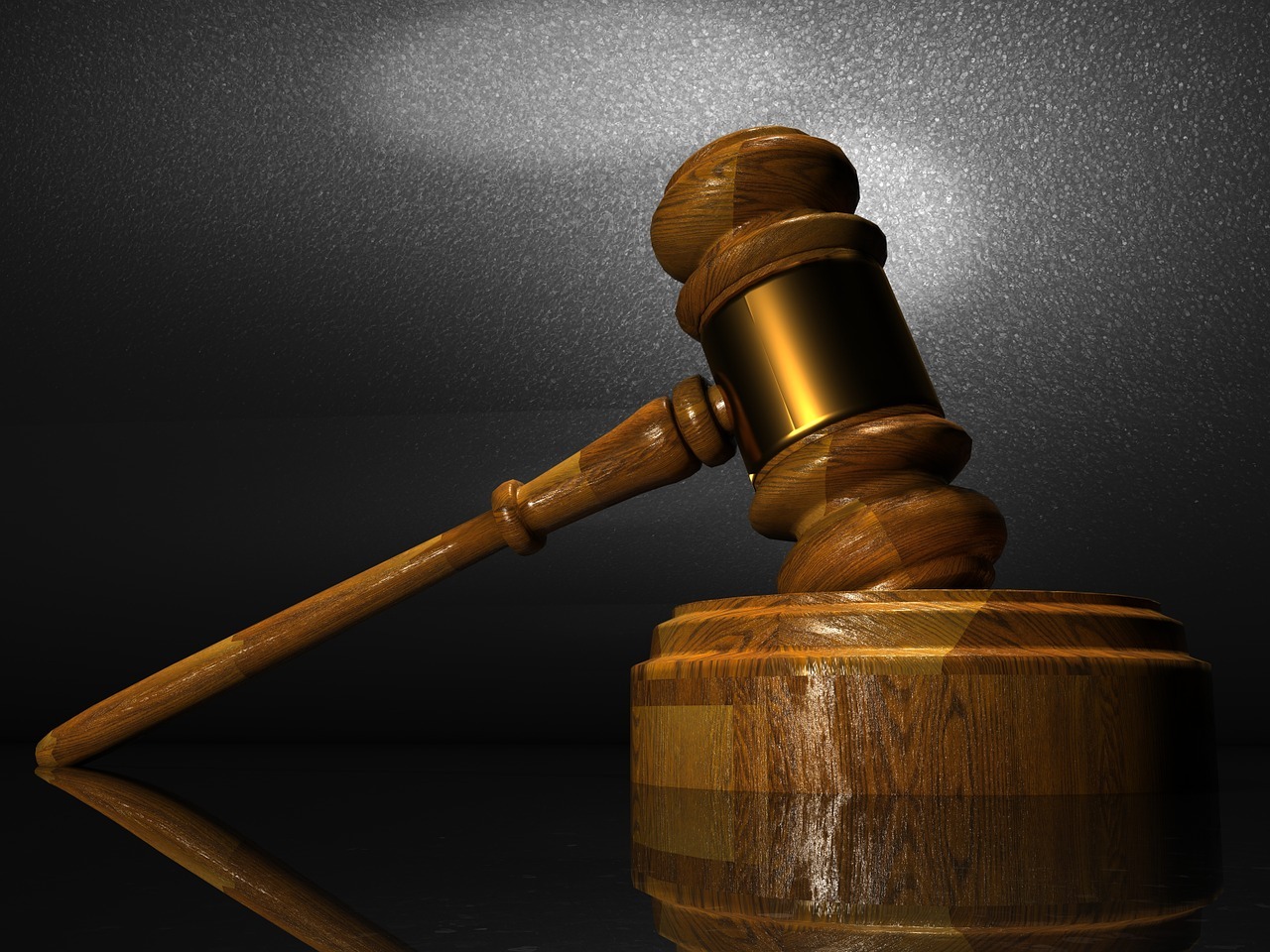 Coinbase a top U.S. cryptocurrency wallet provider and exchange was granted a motion to dismiss a lawsuit over alleged insider trading during its start-up of Bitcoin Cash (BCH ) support last year.
The Judge Vince Chhabria from the Northern District Court of California dismissed the claim. He did this on ground that the plaintiff Jeffrey Berk, an Arizona resident did not present enough legal backing for his claims.
Berk representing all Coinbase customers who allegedly suffered loss as a result of the exchange’s action first filed the case in March. Berk insists that the exchange’s action of insider trading during its launch of BCH support between the 19th -21st of December 2017 was illegal.
Berk alleges that Coinbase employees and other insiders profited from the trade on the basis of non-public information. He stated that Coinbase tipped off its own employee on when it would fully commence supporting BCH. On December 19, 2017, Coinbase opened up its books to the buying and selling of BCH. Those who had allegedly been tipped off swarmed Coinbase with buy and sell orders and got BCH at fair prices. Berk alleged that this action unfairly drove up the price of BCH for non-insider traders.
In August last year, Bitcoin Cash made its official hard fork from the original Bitcoin source code. Investors who used exchanges such as Coinbase were initially  not informed about the airdrop of forked coins. Coinbase made promises to investors that Bitcoin Cash (BCH) would be supported by the transaction at the end of 2018. Coins that were available at the time of the fork would also be included. However, no exact date was given by Coinbase as regards adding the currency to the exchange.
The judge dismissed the motion without prejudice. Berk and his legal representatives can however file an amended complaint within 21 days.

What do you think about the case? Share your opinion with us in the comment section below.