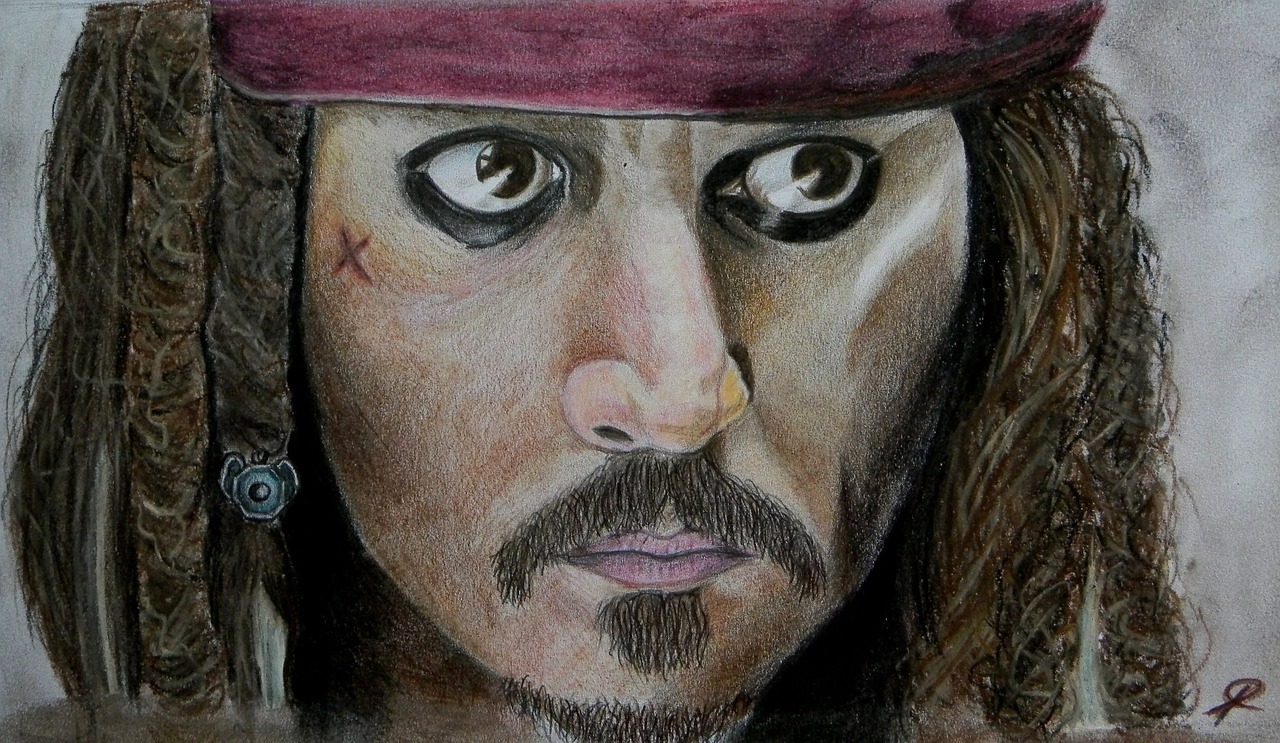 Pirates of the Caribbean superstar, Johnny  Depp will be teaming up with an Ethereum based entertainment streaming platform that utilises TTU token economics, TaTaTu. Hollywood Reporter revealed that the film star will team up with TaTaTu to “bring stories to life.” Depp will be working with TaTaTu to produce both film and digital content for the platform under his company name Infinitum Nihil which has films such as Dark Shadows, the Lone Ranger reboot and Hugo under its belt.
TaTaTu is owned by Andrea Iervolino who is a producer and entrepreneur and also  runs AMBI media group and Monika Bacardi. Johnny Depp and Ierovino begin their partnership with Waiting for the Barbarians, a novel adaptation by Penguin. The film is scheduled to begin shooting in Morocco later this month and will be produced by AMBI. Depp expressed his delight in collaborating with TaTaTu saying, “In this era of democratized entertainment, I admire the imaginative ethos of Andrea and look forward to collaborating together in a liberating, progressive manner that will befit the principals of our respective entities.”

TaTaTu rewards users with TTU token for watching and sharing media content on their platform. The company recently launched a new beta version of its service. Although the platform only offers films produced for TaTaTu on its movie selection. The firm launched just six months ago and was able to raise more than $500M over the summer with its token pre-sale.
Ierovino explained the firm’s choice of Johnny Depp saying, “Johnny has the ability to conceptualize material in a way that few can, and is unburdened of conventional industry formulas that dictate the projects that get made, traditionally. As we make strides to embrace disruptiveness, Johnny will be a key collaborator with us and we are tremendously excited to back his visions and instincts on stories to bring to life.”

What do you think about the partnership? Share your opinion with us in the comment section below.

US Court Dismisses Lawsuit against Coinbase Over Alleged Insider Trading

Nicolas Maduro Admonishes Workers to Invest in Gold and Petro