“Could This Be Nigeria’s Last Chance? The Blockchain and Nigeria”
Advertisement 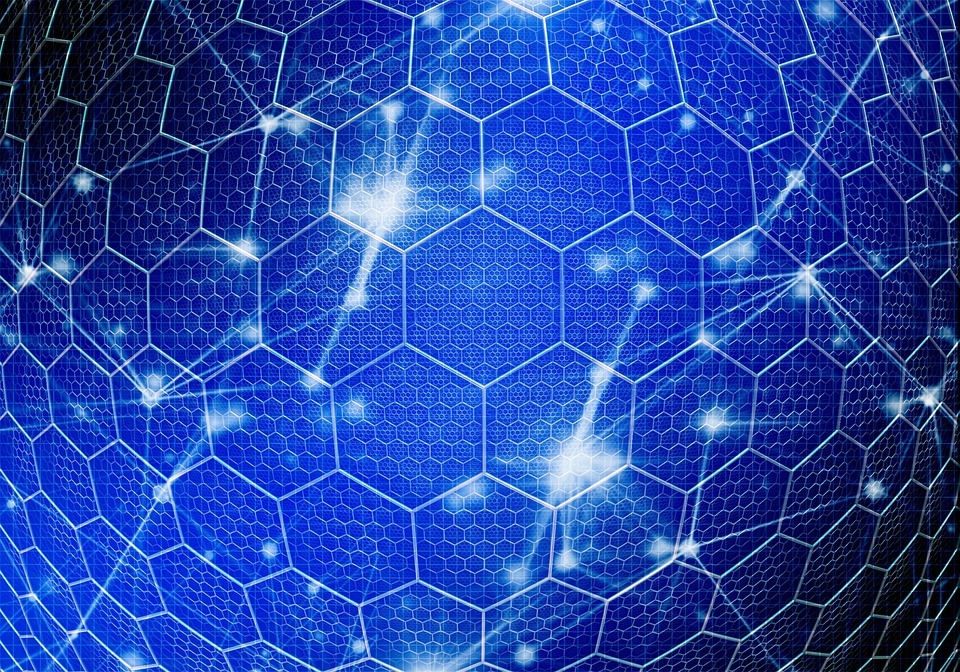 Inconclusive Election in Nigeria, What can the Blockchain do?