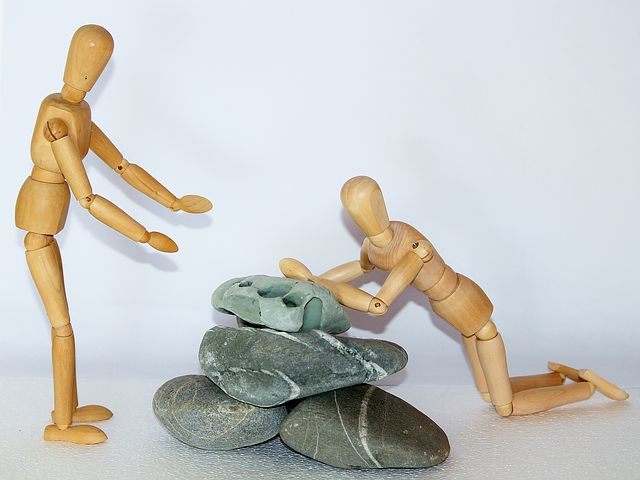 The blockchain technology and its underlying use case cryptocurrency is making waves across the world. The technology aids in tracking and storage of data that will be immutable. It is a secure way of storing data and industries around the world are adopting the technology at the speed of lightning. From insurance and real estate to crowdfunding and data management, the potential applications of blockchain technology are numerous. The technology also allows for many other uses and applications as well. It’s likely that the blockchain technology will be of use to some of the world’s most impoverished nations who will benefit from integrating the blockchain technology to their systems.
Avoiding Sanctions
The economy of Venezuela has been suffering from hyperinflation which worsen after the US sanctioned the Venezuelan Government. The situation prompted dramatic shortages of basic necessities such as food, health amenities and the rest. However bitcoin and other cryptocurrencies had been used to help ease the strain. With Venezuelans turning to mining and bitcoin trading. Even more, the government of the nation even made their own crypto called Petro. Since the value of Venezuelan fiat had fallen so low that local artist now resort to using the money in making crafts. With crypto, the failing economy is able to sustain itself.
Protecting Children
The blockchain technology can be used as a means to help the defenseless such as the children of the Democratic Republic of Congo. The central African country which has mined 54% of the 123,000 tons of cobalt generated around the world has child miners working at informal mining structures. A project is however working to launch a platform to protect children there from forced labor. The project aims to provide global manufacturers of high-tech devices like smartphones with cobalt used in lithium-ion batteries that the colbats was not mined by children. This way protecting children labourers. This project will protect the right of the children in the Democratic Republic of Congo. A country that has been ravaged by wars and has a significant amount of problem causing informal mining sites where many of the workers are child workers.

Providing Relief
Countries such as Haiti which is still affected by the damages caused from hurricane and earthquake over the last decade. This country has a lot to benefit from the blockchain technology. Also, EatBCH a charity arm of Bitcoin Cash launched a feed South Sudan project. The country had been ravaged by civil war for the past four years and was equally suffering from hyperinflation.
There are many struggling nations that could benefit from the blockchain technology. Governments can apply it in their database, enhance their services and collate information about citizens identity. But regardless the use case, the blockchain technology is definitely the way forward and forward thinking government should employ it.

What do you think about struggling nations employing the blockchain technology? Share your opinion with us in the comment section below.