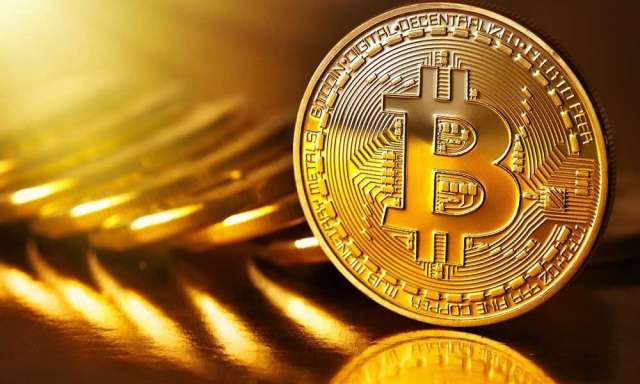 Paxful is creating “a means of wealth preservation in Africa”

Africa is taking the crypto bull by the horn and investing in the blockchain technology as well. Cryptoprenuers and crypto enthusiasts are spreading the blockchain gospels to the unbanked in the continent. Bitcoin is no longer new to the people as the rate at which peer to peer transactions are spreading in the continent has increased. Paxful is a big part of the African cryptocurrency story and its CEO, Ray Youssef sees Bitcoin as a financial liberating tool for the Black Nation.
Ray who moved from having a successful startup to being a homeless man on the streets of Manhattan and finally becoming the CEO of Paxful understands the priority of reaching the Unbanked. He explains, “We Focused on Helping the Unbanked…It was technically the same as LocalBitcoins, which is a solicit service and an escrow service. It wasn’t local–there were no local trades allowed. It was like ‘GlobalBitcoins.’ We focused on gift cards and helping the unbanked.”
Ray also spoke about Nigeria and how the African country is doing in the crypto world.   He says, “All of a sudden, Nigeria started popping up on our radar…Why are all these Nigerians on Paxful?” He explained that Nigerians were interested in cryptocurrencies as a means of “wealth preservation.” He says, “they have huge limits [on debit/credit cards] over there…these folks have a lot of issues. We saw that yeah, the unbanked in America have it rough. But if you’re unbanked outside of America, it’s even worse, because you’re completely segregated from the world economy.”

Paxful has already introduced the #BuiltWithBitcoin project as a means of helping the African people have equal financial opportunities. Despite the barriers plaguing the nation financially, people are finding their way around it through peer to peer payments.
Besides finding a way across payment difficulties. Ray believes that, “When you help them help themselves to build their own businesses and create their own wealth–and get Bitcoin in to the hands of people around them–you’re making ‘nodes of prosperity.’ They will hire their friends and family, and then bring in other people. That’s how it starts.” Paxful is building not a company, but an opportunity for people to be financially liberated, and with the rate at which the gospel of Bitcoin is being spread peer to peer payment has a long way to go in creating a less financially dependent structure in the continent.