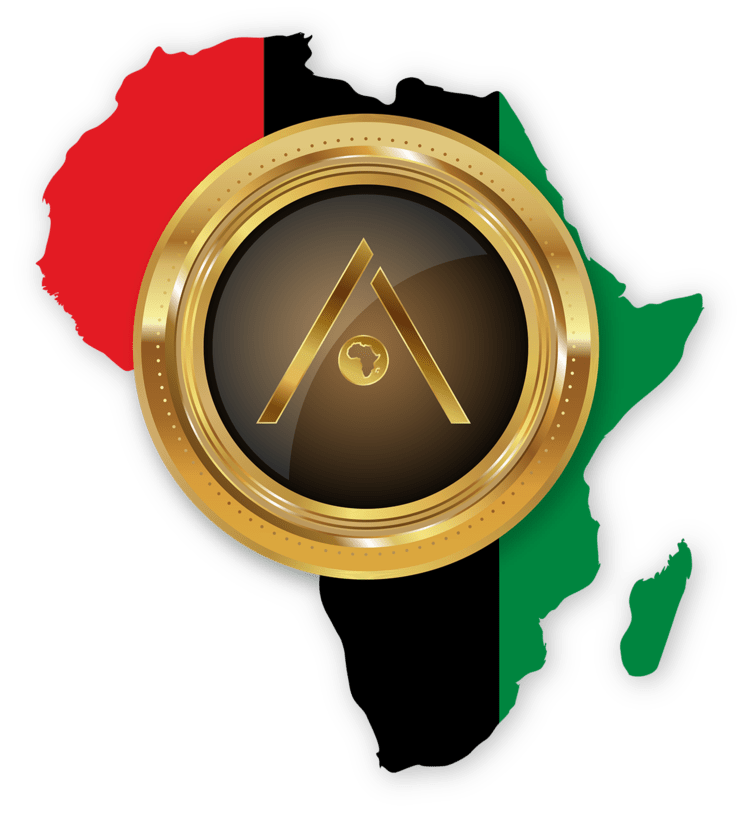 The ‘Lonely’ crooner, Akon has joined the list of celebrities with their own cryptocurrency. The Senegal-born singer who hopes for a new cryptocurrency to form the base of a radical new city he plans to build in Africa announced his plans to that effect. The singer spoke about his cryptocurrency, Akoin during a panel at Cannes Lions 2018. 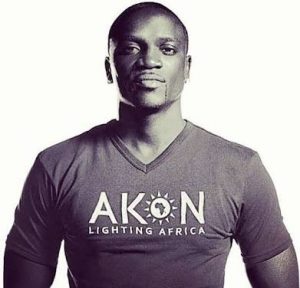 Akon whose real name is Aliaune Damala Badara Thiam, hopes the cryptocurrency would be used beyond financial and governmental realms. He explains, “I think that blockchain and crypto could be the savior for Africa in many ways because it brings the power back to the people and brings the security back into the currency system and also allows the people to utilize it in ways where they can advance themselves and not allow government to do those things that are keeping them down.”
He also has plan for a “100 per cent crypto-based city” called Akon Crypto City he plans to be build it in Senegal, his birth country.  The city is already under development and is located on 2,000 acres of land about 5 minutes away from the new international airport. The land was a gift from the President of Senegal to Akon and is a short drive from Dakar. Akoin which happens to be a  cryptocurrency/digital wallet with the aim of creating revenues and micro-exchanges to create economic stability in the African economy by providing support to entrepreneurship goals. The cryptocurrency will have an integrated eco-system of DApps (Decentralized Apps).
The singer has a unique plan underway although he explains that he doesn’t have the technical ‘know how’ of cryptocurrencies, “I come with the concepts and let the geeks figure it out.” He also explains his city concept saying, “Akon Crypto City blends leading Smart City planning designs with a blank canvas for cryptonizing our daily human and business exchanges, towards inventing a radical new way of existence.”
Akon is not the first Celebrity to have a cryptocoin in his name as Philippine boxer, Manny Pacquiao announced the release of his own coin earlier in April. Also, Coinye West was a coin named after Kanye West although the project was later abandoned after a legal battle over trademark infringement.

Kenya Gets Blockchain Based E-certificate of Origin

Paxful is creating “a means of wealth preservation in Africa”