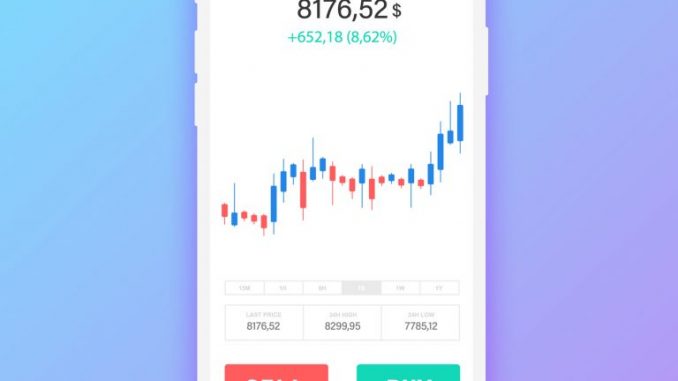 It comes as no surprise that Japanese firms and brokers are beginning to expand their authority and jurisdiction to the UK. Japanese exchanges and brokers have consistently been in the news regarding blockchain technology and cryptocurrency regulations, expansion, investments and the likes and have also dominated the global online retail FX and CFD market by trading volume.
GMO, one of the Japanese forex leaders has announced the launch of its new FX and cryptocurrency mobile trading platform through its international trade brand Z.com. This launch is in partnership a UK tech company called Finatext. The app which is expected to be released for Andriod and iOS in the coming months was code-named “Pipster”
With the rate of trade, the volume of transactions is beginning to increase. Developers and investors are seeking new and better ways to improve service delivery by increasing the number of trades per second. Which is one of the major reasons why this app was developed? To provide a simplified and smarter trading platform to a new generation trader.
The benefits the app would provide would be one, the inclusion of price indicators, where you would get technical analysis, news, upcoming events etc. Also, community building is part of its agenda as most blockchain or cryptocurrency users tend to want to scale its following. To achieve this, materials ranging from videos, interactive quizzes and infographics designed to easily explain the basics of trading.

Z.com Trade is a member of the GMO Internet Group (TYO:9449), of which its internet securities provider GMO CLICK Securities Inc., is considered as one the world’s largest online retail forex providers by trading volume. The group has offices in London, Tokyo, Hong Kong and Bangkok, and offers FX, CFD and securities trading services worldwide. Earlier this year it announced the expansion of its cryptocurrency business with a new cloud mining service.