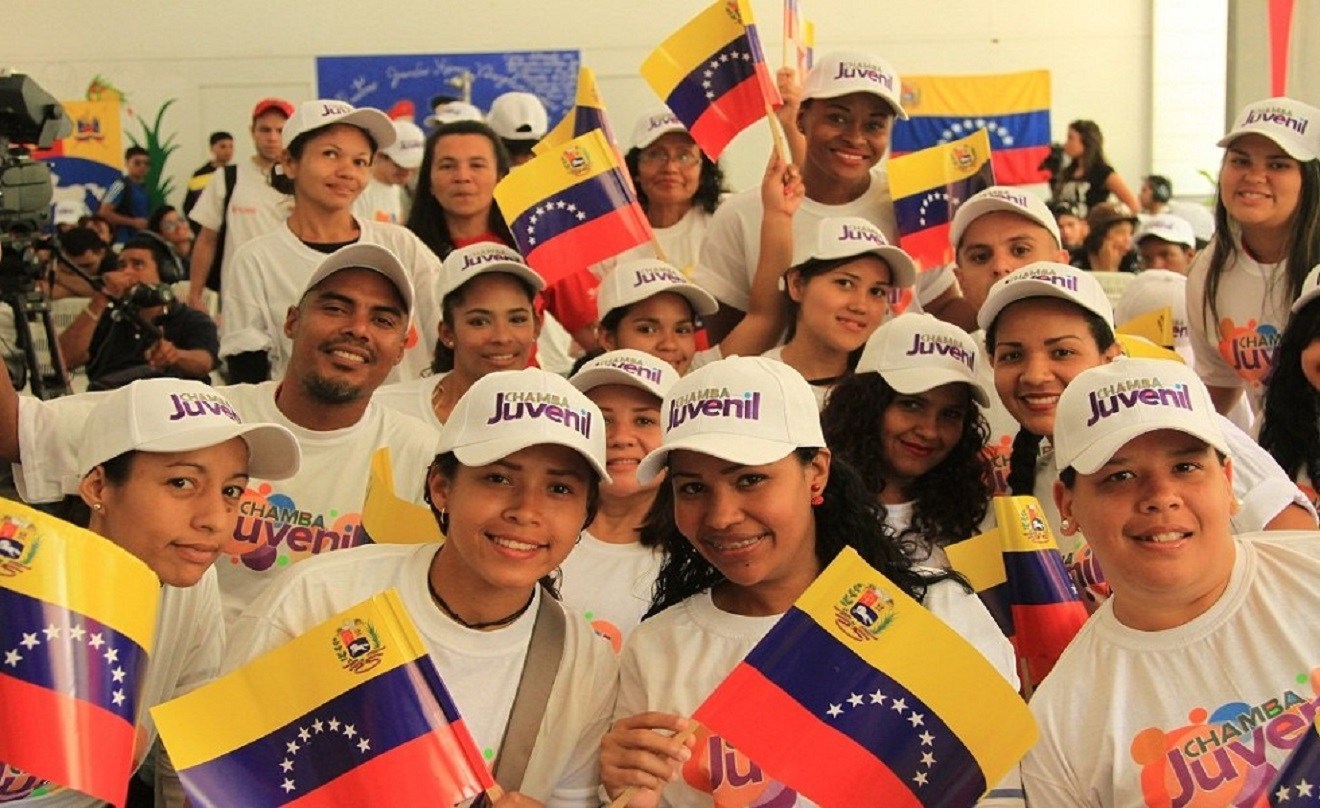 Venezuela is toping the news charts with ways to revive its economy using cryptocurrency. The South American country has launched a youth bank to be funded by its very own cryptocurrency, El Petro. President Nicolas Maduro announced on Thursday that the country will set up a bank for students and young people and the bank will begin its operations with 20 million petros.
Maduro disclosed during a youth ceremony in the state of Aragua yesterday that close to 1.2 billion dollars-worth of the cryptocurrency would be given to the new institution to get it up and running, and that the bank would support “productive initiatives.”
The country is also considering a mining farm as the president said that every university should have a mining farm to produce cryptocurrencies in order to strengthen the economy of Venezuela.
Although El Petro, the country’s cryptocurrency was launched in February 2018, the action was met with disapproval from both opposition party and the U.S. for trying to boycott its sanctions. However the president was jubilant that one million young people are now part of the Chamba Juvenil Plan. A mechanism called the Carnet de la Patria will allow more youths become a part of the program that allows the population to receive directly the benefits offered by the government. We do hope that these efforts help the country’s economy.

What do you think about Venezuela’s cryptocurrency funded youth bank? Share your opinion with us in the comments section below.