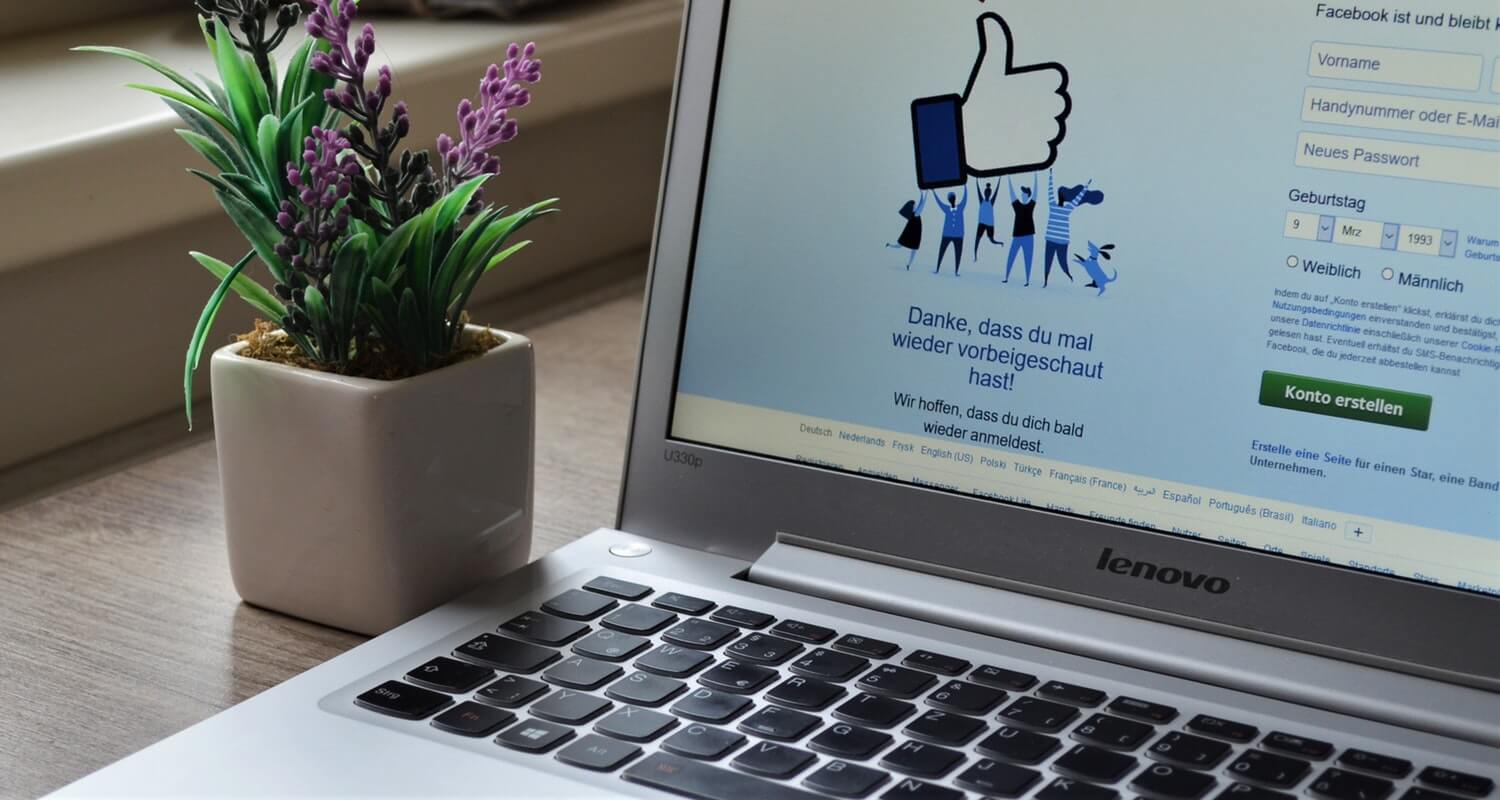 Facebook’s Founder, Mark Zuckerberg after being summoned by the U.S. Senate committee on user privacy issues, have resulted to the Blockchain technology to solve its problems. The Cambridge Analytica Data leak has been the major reason why Facebook has been under heavy scrutiny especially after evidence of Russia’s interference through advertising during the 2016 U.S presidential elections.
The Facebook CEO has taken a bold step to safeguard the efforts put in over the years and also the future of social interaction by appointing Coinbase Board member, David Marcus to head the Blockchain team.
David Marcus, who recently joined the board of Coinbase in December 2017, a cryptocurrency exchange based in the U.S. would resign his role and would report to Mike Schroepfer, Facebook CTO, while Chunovsky will report to Chris Cox, Chief product officer. The team comprises of a hand full of very successful tech professionals which includes James Everingham, vice president of engineering at Instagram, and Kevin Weil, Instagram’s vice president of product. This reorganization is the largest restructuring at the social media giant till date.
According to Marcus, “Facebook’s move into blockchain will bring new credibility to the cryptocurrency industry. While Facebook will not necessarily create its own cryptocurrency, the company could well find new uses for blockchain technology, such as encrypted data storage.”
This move by the Facebook CEO to study decentralized technologies, specifically cryptocurrencies, is in a bid to solve its privacy issues.
Zuckerberg published a message detailing his “personal challenge” – similar to a resolution – for the new year, accompanied by a pledge to study technologies “like encryption and cryptocurrency.” Furthermore, this move is a welcomed boost for the cryptocurrency space, as the tech giants banned ads earlier this year that “promote financial products and services that are frequently associated with misleading or deceptive promotional practices.” which included cryptocurrencies.
This is move would clear the doubts in the minds of people about the benefits and untapped potential of the blockchain technology.