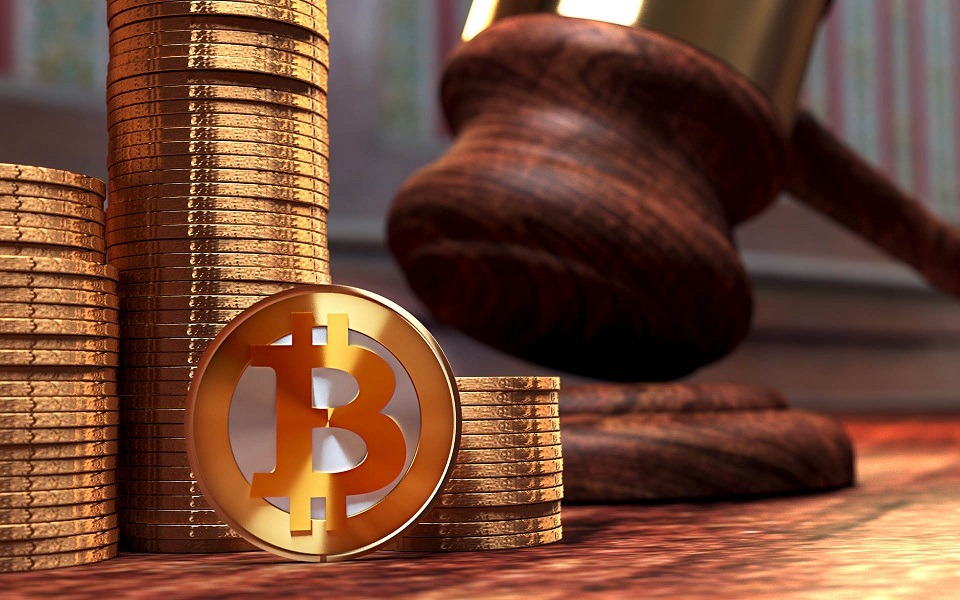 “Strict adherence to rules to protect investors and make the whole industry more secure” Russia Ministry of Telecom and Mass Communications states.
The Russian Ministry seeks to regulate the cryptocurrency environment in order to protect investors. However, this might result in a backlash as investors might seek to hold their ICOs elsewhere rather than Russia. Fearing that strict scrutiny, which may include a requirement to use the funds raised from token buyers “solely for the purpose of making provisions for future tokens buyback at their nominal price.”
Although a draft, a well-detailed document was published on the governments portal stating the definitions, rules and regulations for accreditation of agencies in the digital token space.
Part of the accreditation process would require ICO organizers to be registered on the territory of the Russian Federation with ownership capital of at least 100 million rubles, have a license for cryptographic development, manufacturing and distribution capacity, and an account in a Russian bank to handle transactions with the proceeds from the ICO.