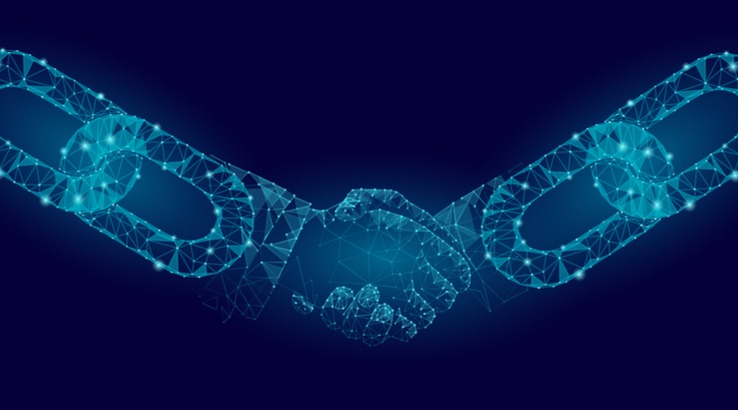 The rumoured takeover of Coinchecl, the troubled Japanese cryptocurrency exchange that was involved in one of the major hacks in the industry has been confirmed. The buyout is worth 3.6 billion yen.
Monex confirmed that it will acquire 100% of all 1,775,257 shares. The agreement which was signed today would see the transfer of shares take effect from the 26th of April with Coincheck founder and chief executive Koichiro Wada and chief operating officer Yusuke Otsuka to step down from management on the same day after taking responsibility for the $530 million theft of NEM tokens in January.
This reshuffle will also see Monex COO take over as president of Coincheck and with other prominent members joining the board. In a statement, according to ccn.com
“We recognize blockchain technology and cryptocurrencies as next-generation technologies and platforms which are likely to drastically change the way people approach money,” Monex said. As the fifth-largest retail stock brokerage by transactions in 2017, the company began to explore and develop blockchain applications by establishing the ‘Money Cryptocurrency Lab’ in October 2017 as a means to get a proactive leg-up by embracing financial technologies.
Also in the statement, the brokerage has pledged its support to build a secure and safe Coincheck trading platform for all its customers in order to avoid any incident similar to the NEM theft, insisting that it would employ its expertise and human resource in risk management, administration and customer asset protection system against hacks.
The goal is to provide and support our customers in any way possible and to re-establish the trust and confidence in the firm and also grow sustainably as a valuable cryptocurrency exchange, Monex added
This takeover would be one of the biggest takeovers within the industry since its inception and with the recent rise illegal crypto mining, false affiliations and hacking, this deal would breathe a sigh of relief to the Japanese exchange market and restore credibility.