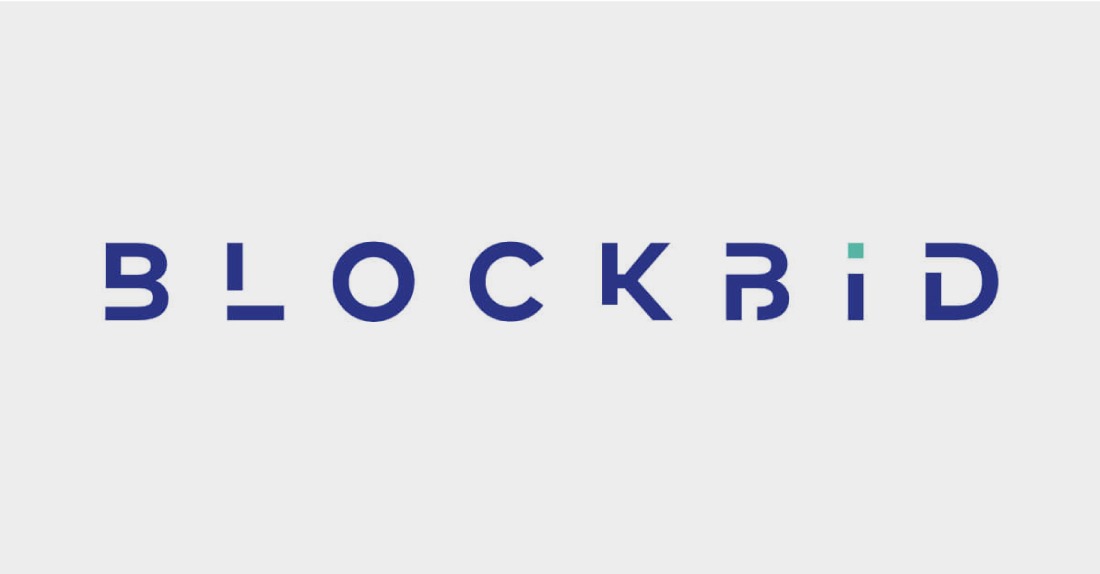 Blockbid, a cryptocurrency exchange with the goal of facilitating the highest volume of trades for the most cryptocurrencies with a single login has had their application approved by the Australian Transaction Reports and Analysis Centre (Austrac) as an official exchange in accordance with their new regulatory laws.
One key factor in operating within the Australian marketplace is the protection of investors. The marketplace provides insurance to users against any cyber-attack and provides the opportunity to trade with at least seven different fist currency. 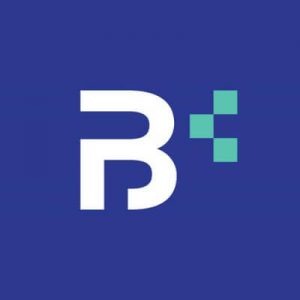 David Sapper, COO at Blockbid commented:
“Since its inception Blockbid has always wanted to put customers security and peace of mind at the forefront of building a one-for-all platform, allowing our users to trade with confidence. As a registered digital currency exchange in Australia, we are looking forward to opening up our doors worldwide to all traders and investors who want to use a platform that is legitimate and provides asset insurance as well. This is a big step not only for the Australian cryptocurrency space but also for our company as it means that our vision to allow you to trade with confidence has been acknowledged by the Australian government under AML/CTF guidelines.”
With their intention to launch on the 16th of April, Blockbid as revealed that it would launch its beta version with limited users who would create the necessary room to make an adjustment in the wake of a flaw and also explore the platform without trading real currency.
Based on user feedback, upgrades were made to the system which was what led to the beta launch and opening to the general public.