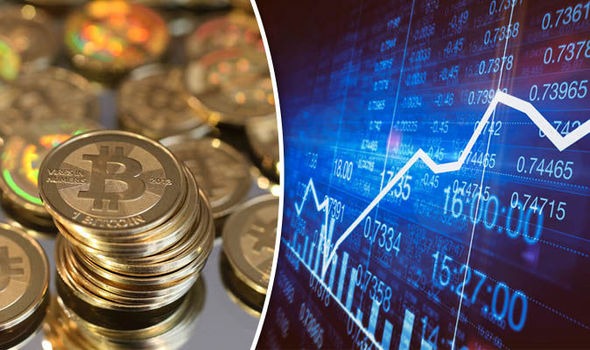 Bitcoin receives a major boost after it pushed through to $8500 on Monday. The Financial Stability Board, a global watchdog that oversees the regulations of the G20 economies was careful in its tone when the body issued a letter to its members on Sunday in response to the crackdown on digital currencies
Mark Carney who is both the chair of the Financial Stability Board and the Governor of the Bank of England, pointed to the relative size of cryptocurrencies and its impact on the world economy is less than 1%. Indicating that cryptocurrencies are not yet a threat to that stability.
The statement which apparently supported the boost in the rising prices of bitcoin other cryptocurrencies. Bitcoin hits one of the recent highs of $8,702.47 as of 4:20 p.m as on Monday. As of now, it’s between $8,820.20 and $8,972.90 which is a major leap the recent times since before Monday.

Source: CoinDesk
U.S. Treasury secretary Steven Mnuchin and other leaders had a plan to address the subject of cryptocurrency regulations at the just concluded summit Bueno Aires which began on Monday. According to the secretary, it was a closed-door discussion session yesterday, Tuesday.
Joe Van Hecke, founder and managing partner at GraceHall Companies attributed the spike in prices to low liquidity and recent news events.
“There were some positive comments from the Financial Stability Board today that created some much needed bullish news for bitcoin and cryptocurrencies in general,” Van Hecke said. overwriting the spate of bad press that has flogged the sector a few months past.
Google announced an update to its policy last week restricting advertising of any sort of cryptocurrency as of June. A direction that facebook took in January which was intended to reduce and eventually stop the spread of what is called “financial products and services frequently associated with misleading or deceptive promotional practises”