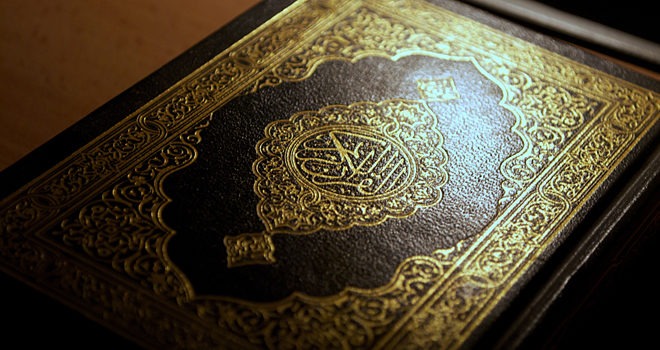 Turkey’s religious authorities last year banned bitcoin stating that it is not compatible with Islam hence leading to the termination of two imams for allegedly investing in bitcoin.
According to reports, Mecit K, who held the position of an Imam at a mosque in Zonguldak’s city and Satilimis B, who worked in a surrounding village, were told their services were no longer need following the investigation by the presidency of Religious affairs into the allegations. However, both men have appealed the allegations.
According to a rough translation, Mecit C has pled only to have made investments into “blockchain,” stating “I do not have a close relationship with Bitcoin, I have not invested a penny, I do not have a connection […] I have an investment in ‘Blockchain’, but I have never invested in Bitcoin, it is a legitimate investment.” Mecit also indicated that this was not the first investigation of its kind into his investments, adding “In 2016, an investigation was launched on the grounds that necessary jurisdictions had been opened and then the case was closed, and an investigation was launched again in 2017. Justice will make its decision.”
By contrast, Satilimis pled total innocence, claiming not to “even know what bitcoin is.” Satilimis’ statements appear to claim that his wife’s jewelry business had recently been the victim of some sort of scam. Satilimis stated that his “wife went to this place by selling the jewelry items, under the influence of the father-in-law and getting the rental income from this company but this company went down without getting any rental income. I am also the victim here. they gave me the air of directing my friends to this company, but my friends who entered this company without being under the influence of anyone in the investigation declare them. I was dismissed from such a calumny. It is a pity that the Religious Council has come to this point.”