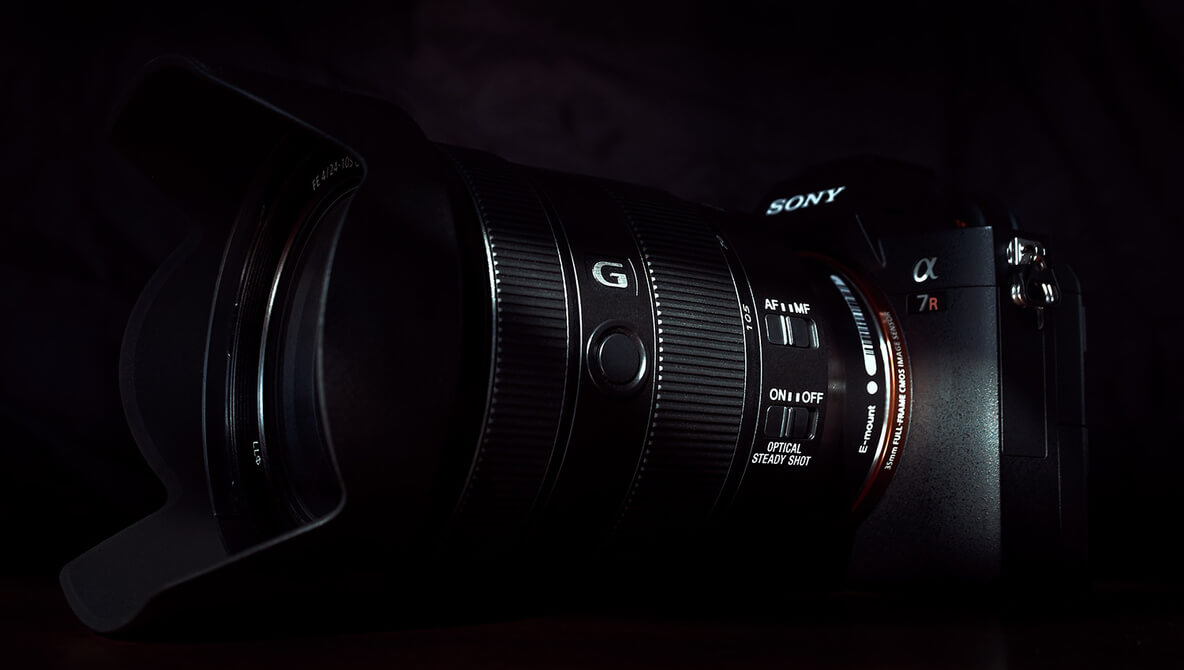 Technology Giant, Sony Japan has filed for a patent application to store users digital data rights data on the blockchain. According to a publication by the US Patent & Trademark Office on April 26th, the article was dubbed Blockchain-Based Digital Rights Management (DRM) and it was filed by both Tokyo-based Sony Corp and Culver City, Calif-based Sony Pictures Entertainment.
A detailed information of the numerous ways it can be implemented is as follows:
– Sony receives a public-key fueled enrollment request
– Verification process to make sure the user has the private key to match the public key
– A user ID is generated via the public key
– generating and delivering the rights blockchain having a genesis block including the user identifier to the use,” according to the patent application.

Sony, who has pioneered the mobile technology industry could arguably be dubbed the industry leader in the gaming technology industry. Sony’s focus is to manage and store its users’ digital entitlement and information data on the blockchain.
The goal of the patent application is to remove friction the DRM process. The way that businesses use DRM technology now is to engage a third-party vendor for a digital rights locker or other data storage methods that let users access their digital entertainment.
With the approval of this patent, it would store a user’s content rights on a license that is applicable to a single user on a specified platform. Erasing the friction in the process and giving Sony and its customers more control of data, the Blockchain-fueled DRM would remove the need for the third-party service provider and create a host of possibilities.
This patent approval makes it possible for a wider range of user ID sharings rights as it opens the system up to different account sharing rights (e.g., family accounts or primary/subordinate accounts), temporary sharing of rights (e.g., lending, demo models),” according to the patent application.
Sony further explains that “content data can be for various types of content or other data, such as movies, television, video, music, audio, games, scientific data, medical data, etc.”

Do you think Sony’s Blockchain adoption would make users data storage easier and better? Let’s hear what you think in the comment section below.