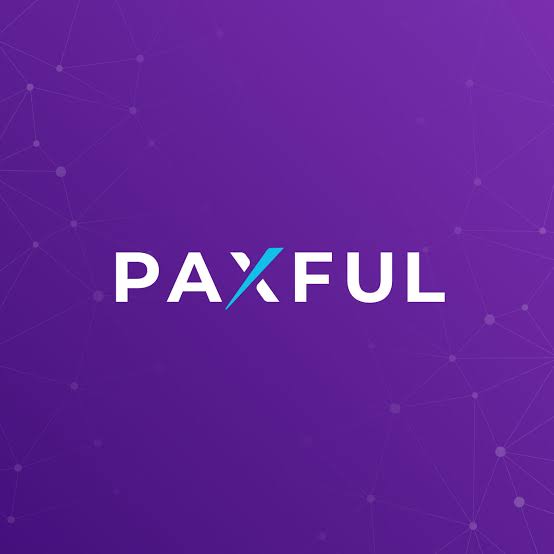 Leading Peer to Peer online marketplace for bitcoin and giftcards, Paxful has announced it had added support for users from over 35 countries to add their bank accounts and use it for trading.

The features allows users from about 4 continents to trade on the platform by adding their bank accounts and easily share them with their trade partners with just 2 clicks of a button during bank transfer trades.

Paxful was founded in few years ago by Ray Youssef and Artur Schaback and has positioned itself as an industry leader in the peer to peer market across the Africa and the world.

In 2016, the CEO of Paxful, Youssef Ray said in an interview that the platform processes 8,000 Bitcoin transactions per day with represents a 4% of total onchain transaction as at that time.

The P2P exchange commands a weekly volume of over $5 Million dollars from the Nigerian Market alone.

Paxful also released some interesting product updates which were designed to make trading on the platform easier, faster, smarter and secure.

As one of the leading P2P marketplaces for the sale and purchase of bitcoin and giftcards, Paxful recently released a giftcard trading feature which helps to automate gift card trading by letting vendors that selected the option to view receipts of the giftcards before seeing the giftcard codes. This helps to make trades faster and better.

Paxful now also allows traders who create Buy offers to have their offers visible without having the 0.02BTC previously needed to make their offer visible. 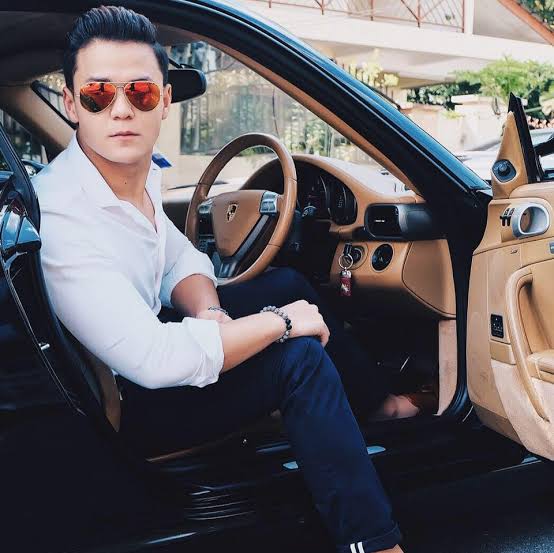 “To achieve our mission of making crypto more accessible to the masses, off-ramps are a key component as well. By giving users the ability to convert and spend crypto directly, and have merchants still seamlessly accept fiat, this will make the crypto experience much better for everyone,”

“Swipe’s exceptional team has made great strides in furthering this mission and has been instrumental in the industry for bridging the gap between commerce and crypto. The Swipe Wallet alone is unique which acts as a digital bank account for its users, providing access to traditional banking services. We are thrilled to work with a team that shares the same core values and looking forward to our larger efforts ahead.”

The monetary value of the acquisition was not announced.

“Swipe’s goal is to further synchronize crypto with fiat currency-based transactions…Partnering with Binance, given their world-recognized track record and user base, alongside a team that constantly executes, will place Swipe in the position to make cryptocurrencies more accessible for millions of users worldwide. We are excited to work with Binance to continue innovating in this crypto-banking space to further build towards mass adoption on our current and future product lines.”

While the companies revealed that the future plans of the acquisition will be disclosed much later, Swipe has listed BNB, giving its users the benefit of trading BNB with their traditional bank accounts which has to be linked to their wallets. This is done via Swift wire transfers and Single Euro Payments Area (SEPA).

The result of this is that, BNB can now be spent with fiat currency in 50 million plus locations worldwide through the Swipe Visa Debit Card.

What is more, when buying Bitcoin, Card holders can now enjoy 4% cashback plus other pecks when using SXP on the Swipe platform.

Where ever you are in the 31 countries where Swipe is available, all you have to do is push buttons on your phone and swipe your card, and BOOM! You get to convert your cryptocurrencies to fiat currency via the Visa payment rails. 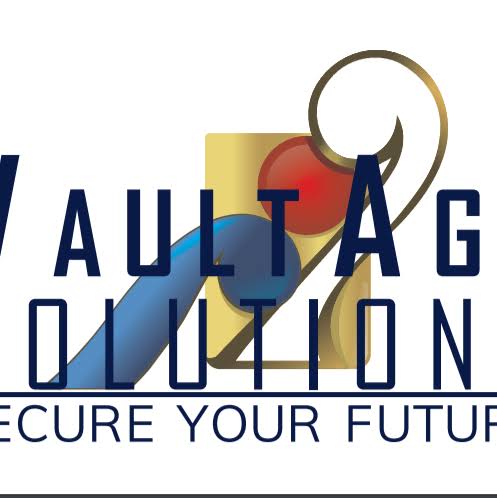