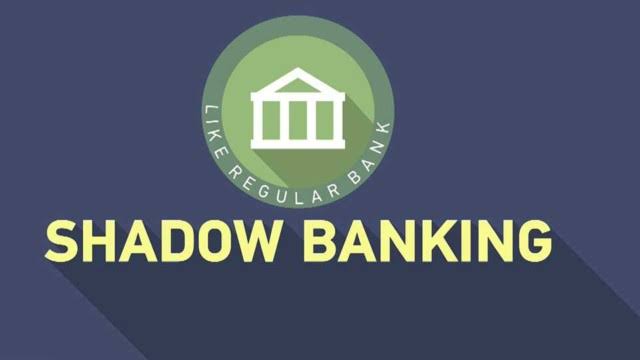 For reasons unknown at press time, the legal counsel to beleaguered NFL player and financier, Reginald Fowler, have moved a motion to pull out from handling a suit revolving around unlawful crypto procedures. It is not surprising that no reasons have been revealed for this move, as this information remain within the purview of privileged information between a lawyer and his client.

Nevertheless, the NFL Player and Investor’s attorneys, James McGovern and Michael Hefter found cover under Local Civil Rule 1.4, which allows a lawyer to plea for a leave of court to withdraw from a suit for “satisfactory reason.”

It was gathered from the motion filed that the attorneys had been on Fowler’s neck that they wanted to pull out from handling the suit at hand even since Feb. 26, 2020. They had only been stalling in a bid to allow Fowler’s new legal counsel get a grasp of the suit.

Fowler and one Ravid Yosef, the latter being yet unknown, were both alleged to have been involved with “shadow banking” processes for crypto trade platforms.

The pair were suspected to have hidden under false pretenses by administering real estate contracts, they opened a bank account with several banks so as to unlawfully and pretentiously hold monies for crypto trade platforms. Fowler is alleged to have been involved with the shadow bank issue which is linked to an $850 million black hole of crypto funds which got lost in 2019 from the Bitfinex trade platform.

It appears that at the state in which the case is, the NFL Player is contemplating going for plea bargaining so as to reduce the level of his judgment liability.